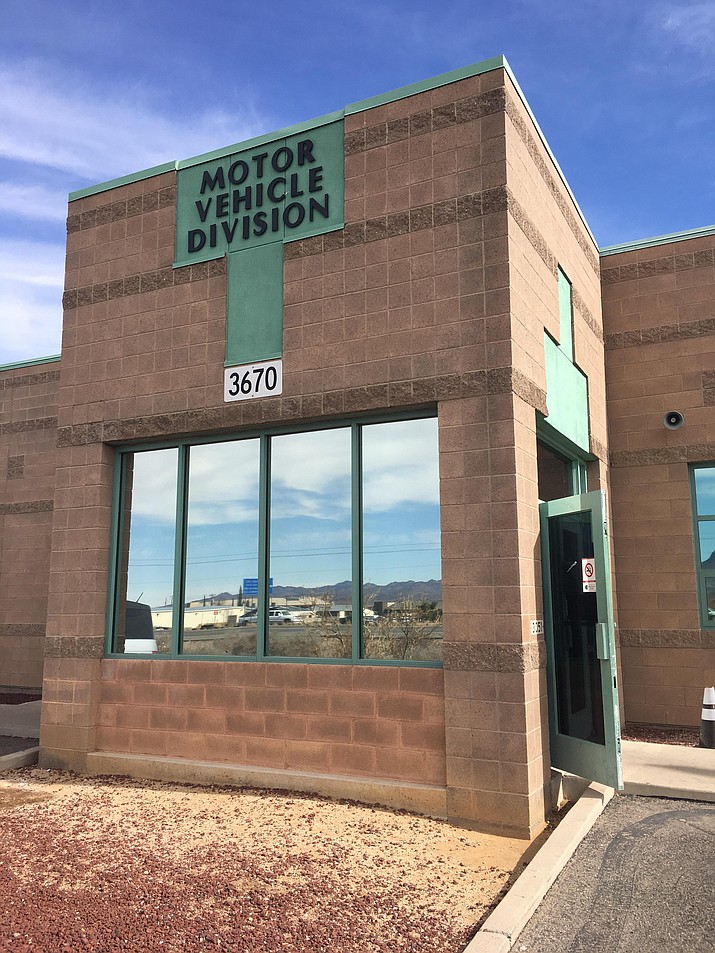 ADOT tested expanded hours, opening locations at 7:30 a.m. instead of 8 a.m. The extra half-hour proved to be a success with improved overall customer service, and was made permanent in those 11 cities.

KINGMAN – You can beat the rush at the Motor Vehicle Division office if you get there a half-hour earlier as ADOT has permanently expanded office hours to begin at 7:30 a.m.

The extra half-hour proved to be a success with improved overall customer service, and was made permanent in those 11 cities. Offices experienced shorter wait times and lower overtime costs.

“It works,” MVD Director Eric Jorgensen said in a statement from Phoenix. “Because the doors open at 7:30 instead of 8 o’clock, we have fewer people lined up to be the first in line.”

Employees have more flexible schedules, which means they can serve people at the busiest times such as lunch hour. They can also process paperwork faster.

“That cuts down on the need for workers to catch up on those tasks at the end of the day, which significantly lowers overtime hours and saves taxpayer dollars,” Jorgensen added.

The added daily hours also allow MVD to train representatives as the agency modernizes its infrastructure. On the second Wednesday of each month, MVD offices will open at noon to allow time for employee continuing education programs.