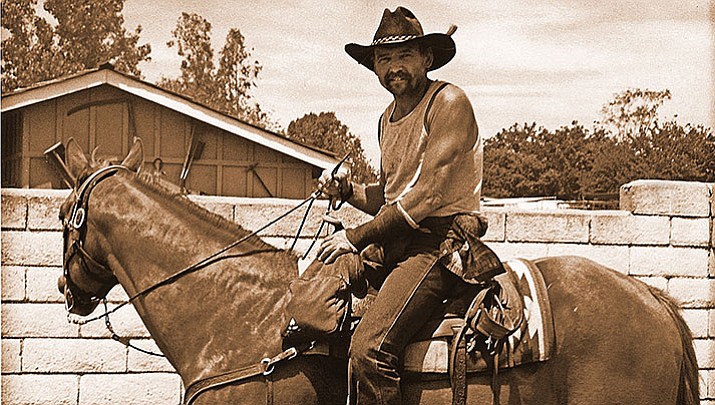 He was also brother to the late Theresa Smolenski.

Richard was born on July 17, 1947 in Detroit, Michigan, and graduated from Edsel Ford High School in 1965. He served a four-year apprenticeship with Ford Motor Company from 1966-1970 and worked for Ford from 1966-1982. In 1982, he moved to Norco, California to work at Vought Aircraft Company, and became active in his community. As a lifelong member of the Saddle Sore Riders, he was their two-time Vice President, a board member, an outrider, active in their four-day men’s ride, and ran the Moonlight Madness Rides with wife, Nancy Smolenski. He was on the Horse Week Committee and while a member, he renovated two well-known Norco venues, Nellie Weaver Hall and Ingalls Park. His name is engraved on both buildings. Richard also participated in parade rides as a member of the Horse n’ Around Gang. Richard retired from Vought in 2003 and moved to Hackberry, Arizona with wife, Nancy Smolenski, in 2004.