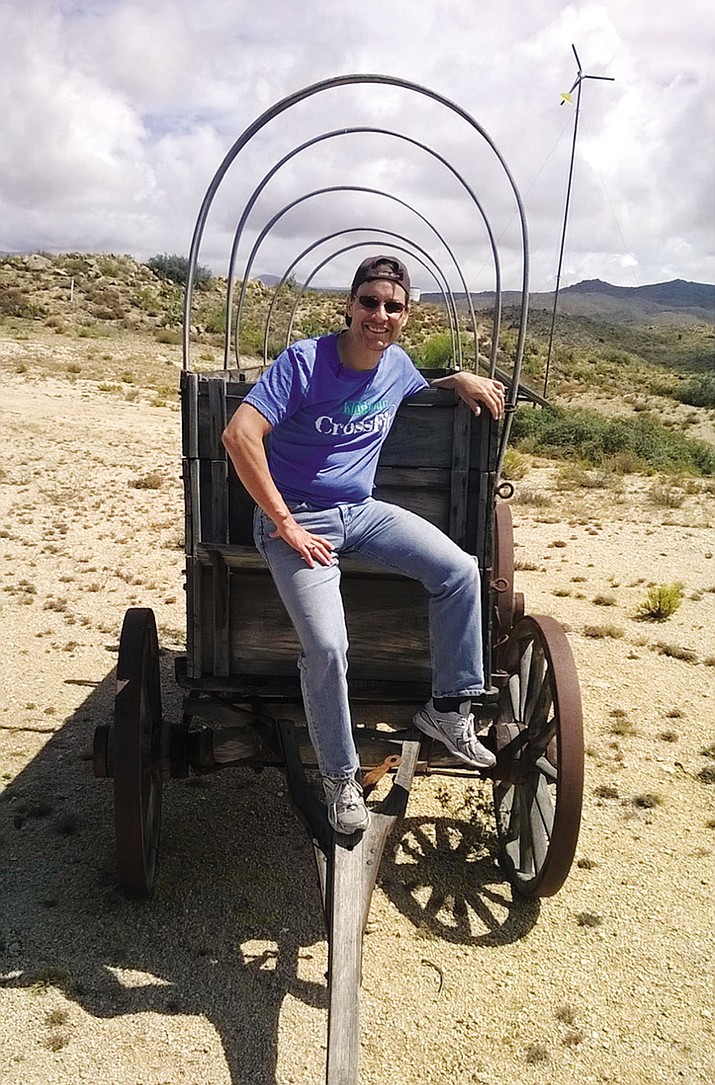 Sid Cranston Jr. on one of his many travels.

Prosecuting attorney Bob Moon said he’s still waiting for final DNA analysis, but from discussions he’s had with laboratory technicians, he sees no problem verifying the identity of the victim.

The judge is allowing five days for Blanco’s murder trial, making May 14 the end-date for the trial with closing arguments May 15.

Public defender Robin Puchek said he’s carefully gone through 755 pages of disclosure, or evidence, and doesn’t see this case as being complicated.

He has identified potential defense witnesses and spent “considerable time” talking with Blanco about the case, he told the judge.

The attorneys are figuring on about 10 witnesses, maybe a few more, including law officers from the Kingman Police Department, Mohave County Sheriff’s Office, FBI, and the medical examiner.

William Sanders, who’s charged with concealment of a dead body and tampering with physical evidence, will be one of the key witnesses. He’s an acquaintance of Blanco and led police to Cranston’s body.

Former Luchia’s jewelry store owner Myron Storing will be called upon to testify about Blanco selling two rings that belonged to Cranston.

Blanco, a handyman and property manager for Cranston, was arrested at a rehabilitation facility in Phoenix after Cranston’s body was discovered on a ranch about 40 miles east of Kingman on Jan. 7, 2017. Cranston was last seen alive on June 15, 2015.