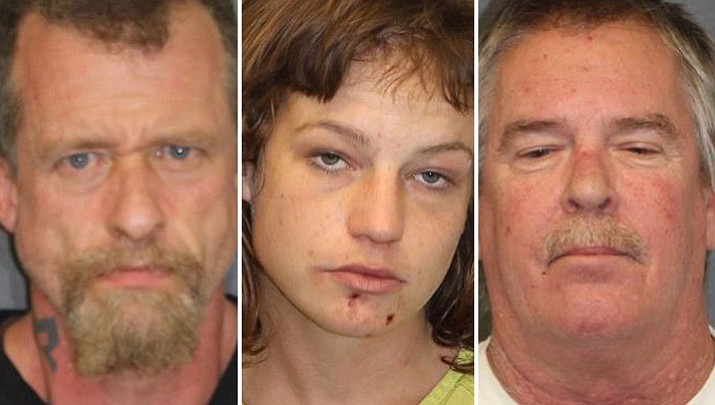 According to a sheriff’s representative, it began Dec. 28, when deputies executed a Court ordered Writ of Restitution at a residence in the 7800 block of Concho Drive. At that time all occupants of the residence were removed and advised if they returned they would be arrested. Summer Williams was arrested that day for misdemeanor trespassing because she refused to leave the residence.

On Dec. 30, deputies received a call that unknown persons were at the residence. When deputies arrived on scene they contacted Christopher Decastro inside the residence. Decastro was wearing a gun in a holster on his side. Decastro is a convicted felon, or prohibited possessor. There was marijuana smoke in the air of the residence, a small marijuana grow located in the backyard and evidence of a possible narcotic lab started inside the residence. Williams was observed running out the backyard, over the fence and into the neighbor’s yard. She was located a few minutes later. Both were booked into the Mohave County Jail.

According to a sheriff’s representative, just before midnight, deputies responded to residence in the 4500 block of Calle Valle Vista. It was reported that Grenke had pointed a shotgun at his girlfriend.

Grenke admitted he was holding the shot gun when his girlfriend attempted to enter their residence, but never admitted to pointing it at her. He was booked into the Mohave County jail. 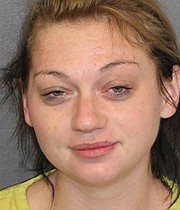 According to a sheriff’s representative, deputies observed a stolen vehicle traveling in the 3800 block of Castlerock, Monday afternoon. The vehicle had been reported stolen Dec. 26. Deputies stopped the vehicle and identified the driver as Kelly Nichols. Inside the vehicle they located a backpack containing a glass pipe and a clear plastic container with crystalized residue. The contents of the clear container field tested positive for methamphetamine.

Nichols was booked into the Mohave County Jail. 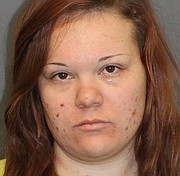 According to a sheriff’s representative, deputies received information that Wendlandt was walking in the area of London Bridge Road near a local Motel. The caller advised Wendlandt had a warrant and records checked confirmed that information. Wendlandt was located and arrested on the misdemeanor warrant out of Lake Havasu City Court. During a search of her person, deputies located a loaded syringe that field tested positive for heroin. She also had paraphernalia on her person that was used to smoke methamphetamines. Wendlandt admitted she has a serious drug problem.

She was booked into the Mohave County jail. 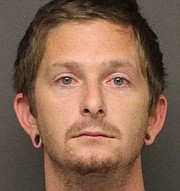 According to a sheriff’s representative, at approximately 1:30 a.m., deputies responded to the 2000 block of Mustang Drive. After investigating the reported incident, it was determined that Lathrop choked his girlfriend when the two became involved in a verbal argument. When deputies advised Lathrop he was under arrest, he attempted to pull away and continued to struggle to prevent being handcuffed.

After a short physical altercation, Lathrop was arrested and booked into the Mohave County Jail. 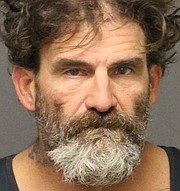 According to a sheriff’s representative, deputies stopped D’Amore who was riding dirt bike in the area of Glen and John L Avenue. The dirt bike was leaking fluid. When deputies asked D’Amore for his driver’s License he took off running on foot. A short foot pursuit occurred before deputies caught up with D’Amore and took him into custody. He was found to have a suspended license. When deputies searched his person, they found two syringes, one clear bag containing a usable quantity of marijuana, and two clear bags containing a crystalized substance. The crystal in both bags field tested positive for methamphetamines.

D’Amore was booked into the Mohave County Jail.