Cost of eggs up 35 percent, most other groceries down since last year 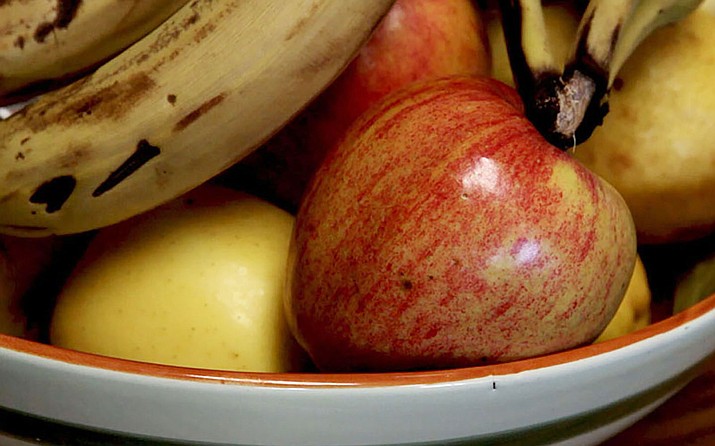 Chelsey Ballarte-Cronkite News
By Howard Fischer, for the Miner |

PHOENIX – Good news if you like grilled ham and cheese.

The basic elements of the sandwich will cost you less now than a year ago.

But if you’re a bacon and egg fan, be prepared to shell out more.

The latest survey of grocers by the Arizona Farm Bureau Federation finds that shoppers, on average, are paying less for ham, cheddar cheese and bread than the same period a year ago.

Relatively speaking, the big drop is in the meat part of that equation. Deli ham is running $3.61 a pound, about 10 cents less than last year.

The differences for the other items is in the realm of pennies, literally. Cheese is down a dime a pound with a six-cent savings on that loaf of white bread.

As to that 35 percent hike in the price of a dozen eggs, Farm Bureau spokeswoman Julie Murphree said she can’t identify any specific reason.

Murphree said such fluctuations normally are linked to the number of laying hens. That’s why prices spiked years ago when the avian flu forced farmers to cull their flocks.

But Murphree said the operators of Hickman’s Family Farms, the state’s primary egg producer, told her there has been no big change in the number of hens. And she said they told her the same is true of other out-of-state producers.

Anyway, she said, even at $1.93 a dozen, eggs are a bargain for the amount of protein they provide.

Speaking of protein, the price of sirloin tip roast, having dipped a bit earlier last year, is back close to last year’s levels. And don’t look for any relief any time soon.

“I do think that prices for beef will be strong in 2018,’’ she said. Murphree said consumer demand remains strong, particularly for choicer cuts of meat.

And what of the effect of some medical advice that people eat less red meat?

“I don’t think it’s had an effect at all, obviously, because of the continued consumer demand,’’ she said.

And Murphree, whose job it is to promote agriculture – and Arizona agriculture in particular – said she prefers to see the whole issue not as people eating less beef but more of the idea of people having a “balanced meal.’’

“Your nutritionist will tell you that you need to have that rainbow color on your plate,’’ she said. “And it always goes good with your five, six ounces of your red meat.’’