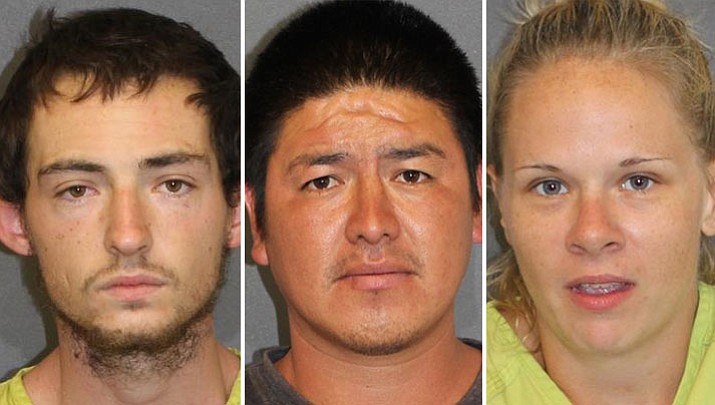 KINGMAN – The following arrests were reported by Mohave County Sheriff’s Office for the week ending Jan. 26:

Levi Edward Trimble, 22, of Kingman, and Jesse Clayton Webb, 40, of Golden Valley, were arrested for second-degree burglary and trafficking in stolen property. Webb and Trimble were already in Mohave County Jail for another burglary. Sheriff’s deputies investigated a burglary on Jan. 14 in the 5100 block of Don Luis Road in Golden Valley. They found information and evidence that led them to Trimble and Webb. Both were charged and remain held in jail.

Lauro Maldonado-Nieves, 33, of Fort Mohave, was arrested Jan. 24 for aggravated driving under the influence. Deputies stopped a white truck in the area of Highway 95 and King Street after watching it weaving down the roadway. The driver was identified as Maldonado-Nieves. After showing signs of impairment during field sobriety tests, as well as other indicators, Maldonado-Nieves was arrested for DUI. A records check found his driver’s license suspended for a previous DUI.

Mary Dee Ann Brodie, 27, of Kingman, was arrested Jan. 22 on a warrant for nonpayment of fines, as well as felony possession of dangerous drugs and drug paraphernalia. Deputies contacted Brodie in the 3100 block of McVicar, searched her and found syringes and a useable quantity of methamphetamines. Brodie admitted the items belonged to her. She was booked into the Mohave County Jail. 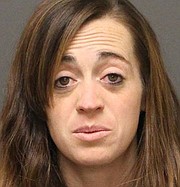 Jennifer Lynn Dixon, 30, of Kingman, was arrested Jan. 20 for an outstanding felony warrant for failure to appear at her arraignment for burglary charges in December. Deputies spotted Dixon while on patrol near Snavely Avenue and Marshall Drive. They checked her records and found the warrant, issued by Mohave County Superior Court, and booked her into Mohave County Jail. 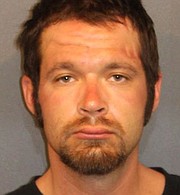 Andrew John Weist, 27, of Fort Mohave, was arrested Jan. 20 for an outstanding felony warrant for probation violation. Deputies found him in the area of Camino Colorado and Andrew Road in Fort Mohave. His records showed the warrant issued by Mohave County Superior Court and he was booked into Mohave County Jail.

Maria Kay Kormes, 32, of Lake Havasu City, and Lynna Ranee Miller, 43, of Mohave Valley, were arrested Jan. 18 for felony possession of marijuana and drug paraphernalia. Deputies responded to the 2100 block of Cabot Drive on reports of multiple gun shots in the area. During the investigation, they talked to several subjects, including Kormes and Miller. Both women were found with marijuana. Kormes reportedly had more than a pound of marijuana. No injuries were reported in the shooting. Several spent casings were found in the area and the shooting is still under investigation.

Harold Rocky White, 41, of Ashfork, was arrested Jan. 17 for failure to register as a sex offender. He was living at an RV park in Golden Valley, and last registered with Yavapai County. He left Ashfork and did not report his new residence to Mohave County Sheriff’s Office. Sex offenders have three days to register a new address. White had been living in Golden Valley since Dec. 29.