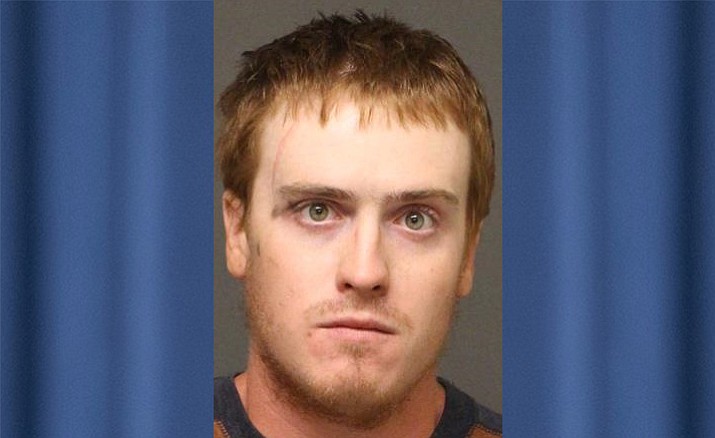 FORT MOHAVE – Asking a friend’s son for help to move some things around sounded like a good idea.

MCSO deputies responded to a call June 28 in the 2300 block of Allen Drive in Fort Mohave after the victim reported some missing jewelry after she and her husband had recently moved. The couple enlisted the help of a friend’s son, later identified as Burger.

Burger’s friends also assisted in the move, but it doesn’t appear they were involved in the theft.

An internet search revealed Burger had pawned jewelry items at three separate times since the day of the victim’s move. Deputies contacted the pawn shops and got photos of the items, which were identified by the victim as some of her missing items.

Deputies made contact with Burger Thursday and conducted an interview with him. Burger allegedly admitted to deputies he stole the items and pawned them.

Burger was arrested for theft and second degree trafficking in stolen property.

He was arrested and booked into Mohave County jail.