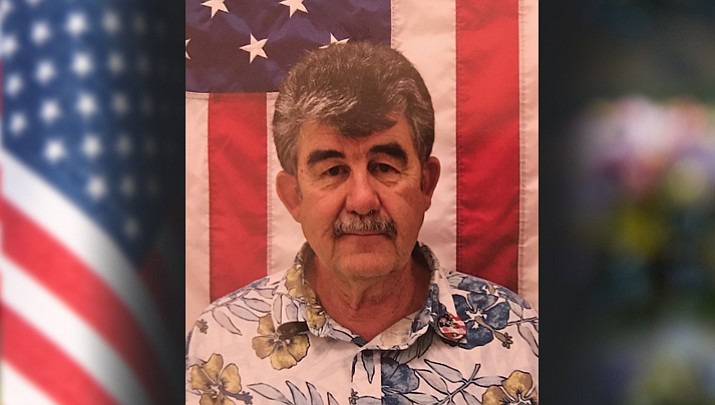 He attended the Afton Schools and graduated from Star Valley High School in 1965.

While in high school, he lettered in football and basketball. He participated in the music programs and was vice-president for his senior class.

While in high school, Tom worked at the “Highway Market.” Then for the “U.S. Forest Service”, working with survey crews in the Grey’s River Wyoming Area. Tom enlisted in the National Guard serving from 1966 to 1972.

He then moved to Evanston, Wyoming where he became a Licensed and Registered Surveyor throughout the western states. During this time he worked for different companies, developing his talents and expertise, becoming recognized for his professionalism. Tom’s talent took him to Kingman, Arizona, where he served, as “Vice-President - Surveying” for “Mohave Engineering Associates, Inc.”

Tom was known for his outgoing personality. He loved to visit and tell stories and made friends easily everywhere he went. Tom also had a passion for the outdoors, skiing with his dad and brothers, ATVs, guns, golf or just watching the sunset at the top of a mountain range. He loved it all.