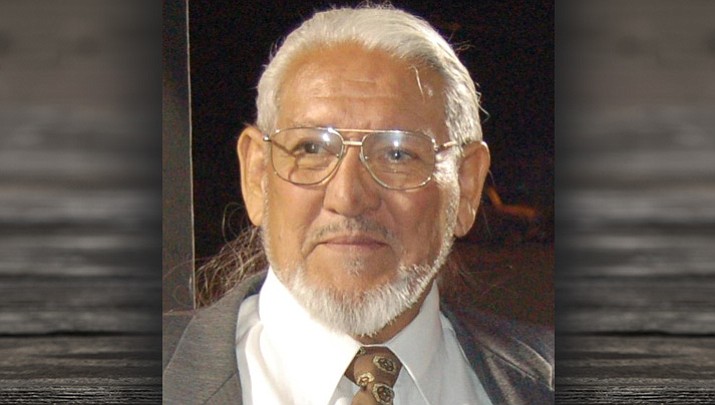 Robert D. Flores Sr. passed away July 17, 2018, at the age of 71. He was born on Aug. 2, 1946, in Kingman, Arizona and was a lifelong resident. He became an operating engineer with Local 428 in Arizona and Local 12 in Southern California and Nevada, where his specialty was grade checking.

Roberts’s passions were his children and sharing his love of hunting and fishing. He would be the first to offer his help to anyone fortunate enough to draw a hunt tag in Arizona, even if he had a tag of his own to fill. Fishing became a weekend ritual, with Williams being his favorite place to go.

He had many hobbies that included reloading ammo, jewelry making using turquoise, leather work and his latest, wine making, which he was still perfecting.

Robert married his wife Bonnie on July 2, 1988, and they had just celebrated their 30th anniversary. He was blessed with five children Robert Flores Jr, Ruben Flores, Rachael Flores-Rojo (Hector), Emma Flores and Starla Flores. He is survived by his wife and children, his sisters Gloria Barber, Yolanda Estrada, his brother, Richard Flores, his grandchildren, Ramon Flores, Chad Childs, Hector Rojo Jr., and Robert Rojo, and many nieces and nephews that he held close to his heart.

Robert never met a person he did not call a friend. He was larger than life and one of the biggest storytellers, and lived life large never doing anything small or halfway.

A celebration of life will be held from 5-7 p.m. Saturday July 28 at Firefighter’s Park. Please come join us in this celebration.