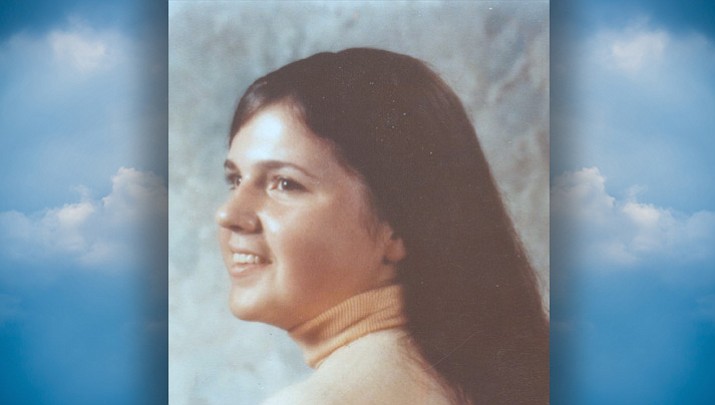 One of 12 Smelter children, she grew up living and working on a farm in Foley, Minnesota. As a teenager, having watched several of her older brothers enlist in the military, Jane made the decision to join the Navy. After finishing high school a semester early, she successfully petitioned the Navy to allow her an early enlistment, and at the age of 17, she left home for boot camp.

She was able to return to Minnesota for her high school graduation, where, as her class' valedictorian, she delivered a speech she'd written on the plane ride home. Immediately after her high school graduation, Jane returned to boot camp, which she completed shortly after. Following boot camp, she was assigned to Naval Air Station Memphis in Millington, Tennessee. There she attended electronics school, eventually receiving certification as an electronic technician. After Millington, Jane was assigned to Moffett Field in San Francisco, and from there, she was sent to Naval Station Rota in Rota, Spain. While serving in Spain, Jane met fellow sailor Robert Weed. The two married on Aug. 11, 1978. Shortly after their wedding, the Weeds were sent to Tennessee. Once there, Jane chose to retire from the military, and in 1982 she was honorably discharged. Not long after, on Christmas Eve of 1984, Jane and Robert welcomed their only child, a daughter named Jennifer.

Following Jennifer's birth, the family of three moved to Kingman, where Jane's parents and sisters were living. Once settled in Kingman, Jane's focus became her family. With her husband's help, Jane raised her daughter, helped care for her sister's children, and looked after her own parents. Jane's family was her greatest joy; she truly loved being a mother, and was known as “everyone's mom” in her neighborhood. She was always happy to join her daughter and her friends in games, to bandage a skinned knee when necessary, and to make sure that everyone had a snack before they went home.

In addition to being a full-time wife and mother, Jane was a gifted musician, playing both the guitar and auto harp, as well as singing. She was a lifelong member of the Catholic church, and for several years, she and her sister, Jody, served as the cantors for services at St. Mary's Catholic Church in Kingman.

Jane was preceded in death by siblings Joseph and Jill, both of whom died in infancy, and by her parents, Donald and Ethel Smelter.

A funeral mass was said for Jane by Father Lawrence Walker on June 21 at Trinity Episcopalian Church in Kingman. The following day, Jane was interred at Mountain View Cemetery in Kingman.