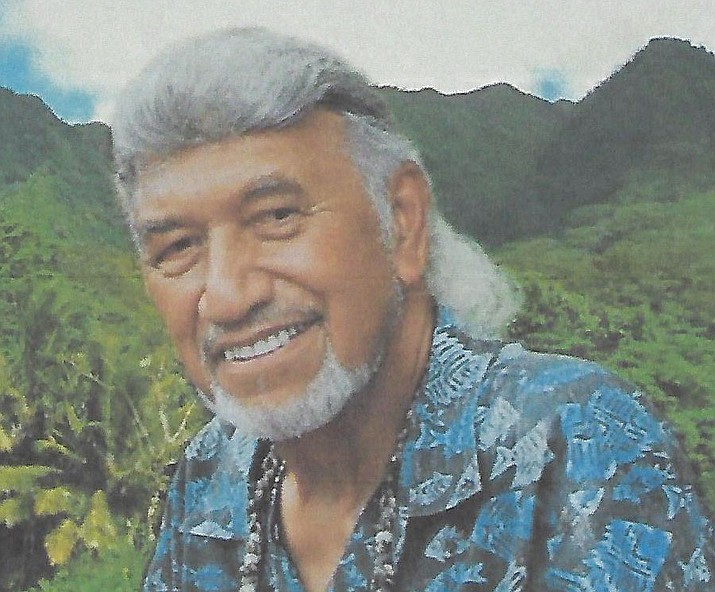 It is with great sadness the family of announces James Kaleiheana Luahiwa's passing after his yearlong battle with cancer, on Monday, July 23, 2018. James was 82 years old. James will be lovingly remembered by his wife of 40 years, Betsy, and his children, Wally, Lealani, Isis, Carly and Aaron. James will also fondly be remembered by his grandchildren, Erika, Leonard, Kimo, Melanee, Gary, Isaiah, Aliyah, Sophia, Kealani, Kaleolani, Kainoa, and great-grandchildren, Isis, Queen, and Noelani.

James was a sergeant in the Marines who proudly served his country during the Korean War. He was also very active in his community, serving as an umpire, coach and CHP volunteer. James worked in the Peach Springs School District as a security guard and helped mentor students.

James had a passion to serve the Lord Jesus Christ. He prayed fervently and regularly practiced communion with his family. James will forever be remembered as a wise, loving, God fearing man to all who knew him.

Thoughts and condolences may be submitted to the family at www.lietz-frazefuneralhome.com. To send a free card to the family go to www.sendoutcards.com/lietzfraze.