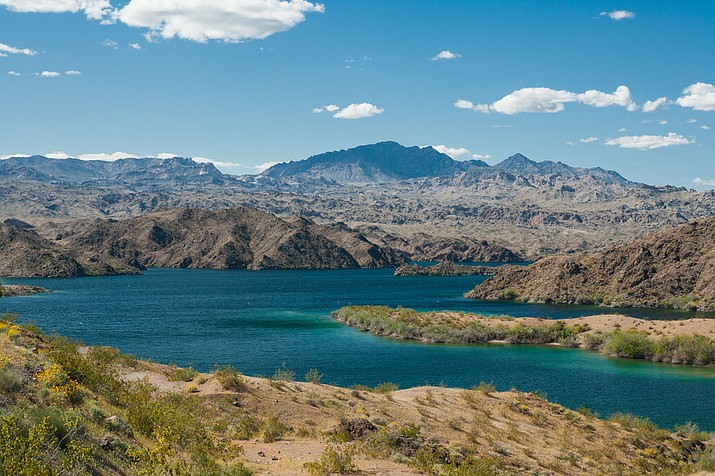 BOULDER CITY, Nev. (AP) — The body of a California man has been recovered, a day after he disappeared while swimming at the Lake Mohave reservoir on the Colorado River, a National Park Service official said Monday.

The man's name wasn't immediately made public, pending an examination by the coroner in Mohave County, Arizona.

Vanover said he disappeared in the water a little after 11 a.m. Sunday while swimming in the area southeast of Cottonwood Cove Marina, on the Arizona side of the reservoir formed by Davis Dam.