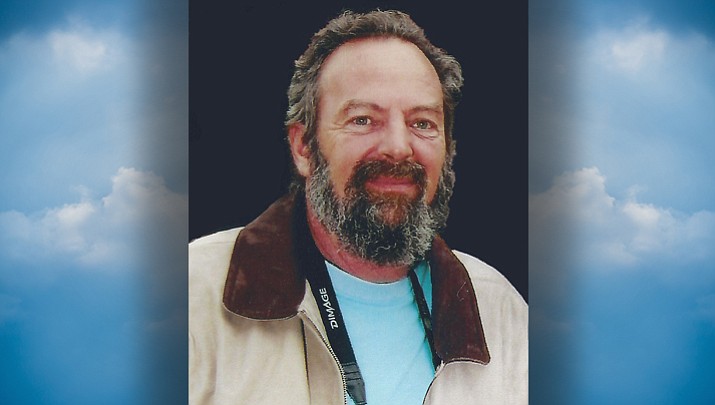 Alan ‘Al’ Robert Barbour, 66, of Kingman, passed away June 13, in Phoenix, Arizona, after a courageous battle with cancer.

In 2002, he retired from Ford Proving Grounds after 30 years as an engineering technician. In retirement, he became chief popcorn popper for their business, Kingman Kettlecorn. Al was a master of many things and enjoyed hobbies on the top of his mountain such as gardening, chicken farming, woodworking, watching movies and being on his computer for hours.

He is preceded in death by his father, his mother, his brother, Greg, and nephew, Blake.

Services for Al will be held at 1 p.m. June 23, 2018, at the LDS Chapel, 3180 Rutherford St. in Kingman. Graveside service and internment will be directly after at Mountain View Cemetery.

“God saw you getting tired and a cure was not to be, so he put his arms around you and whispered, ‘Come to me.’ With tearful eyes, we watched you and saw you pass away and although we love you dearly, we could not make you stay. A golden heart stopped beating, hard working hands at rest. God broke our hearts to prove to us he only takes the best.”