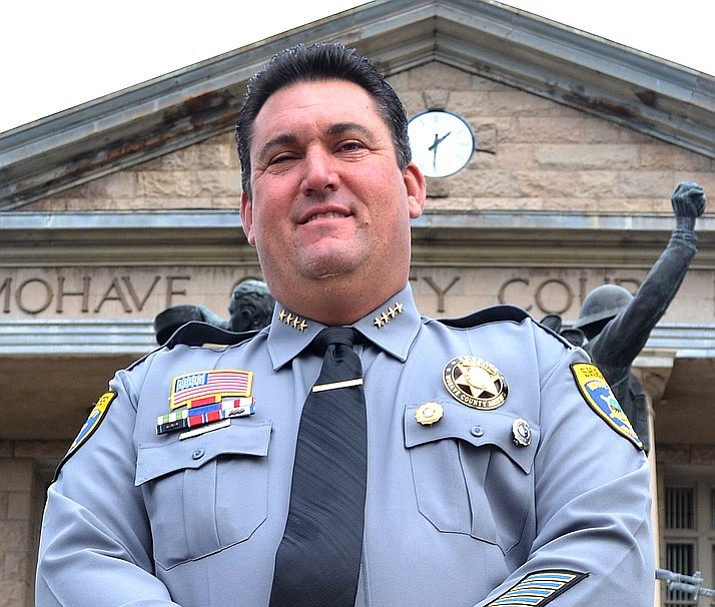 Two new programs designed to keep nonviolent offenders out of jail, keep our streets and desert clean, and to ensure people who have trouble paying fines have an alternative to spending time incarcerated are welcomed additions to our community.

Mohave County Sheriff Doug Schuster recently announced the soon-to-be launched program called Sheriff’s Labor Adjudication Program. The sheriff wrote in the June 19 edition of the Daily Miner that the purpose of this program is to have offenders “sentenced to the work program,” versus “an individual being sentenced to a period of time in the county jail.”

Sheriff Schuster sees this program as a way to release some of the pressure at the overcrowded adult detention facility and save taxpayers’ money by not having to pay the costs related to the stays of nonviolent offenders.

Instead of jail, these offenders will pay their debts to society by cleaning up “our streets and our desert(s).”

The sheriff assures the public only low-level and nonviolent offenders will be accepted into the SLAP program.

In May, the Daily Miner reported on Kingman Municipal Court Judge Jeffrey Singer’s announcement that his court was working with the initiative Task Force on Fair Justice for All, which asked for courts to look at alternatives to incarceration of misdemeanor offenders.

Singer looked at how many were incarcerated after going through the judicial process because they failed to pay their fines. When offenders did not pay, they often times found themselves in jail after being arrested on a warrant. Judge Singer put it in words this way:

Singer’s program requires those offenders who cannot pay their fines in full or on a payment plan to do at least half of an assigned community service plan with one of four participating City agencies.

As at least one group has already done service with the City’s public works department and cleaned up litter, this program has the two-fold benefit of helping keep our city clean and keeping misdemeanor offenders out of jail.

Society still has a ways to go in reducing the number of people who are incarcerated and the amount of time people are jailed.

It is with a sense of pride we take notice that Kingman and Mohave County are leading the way.