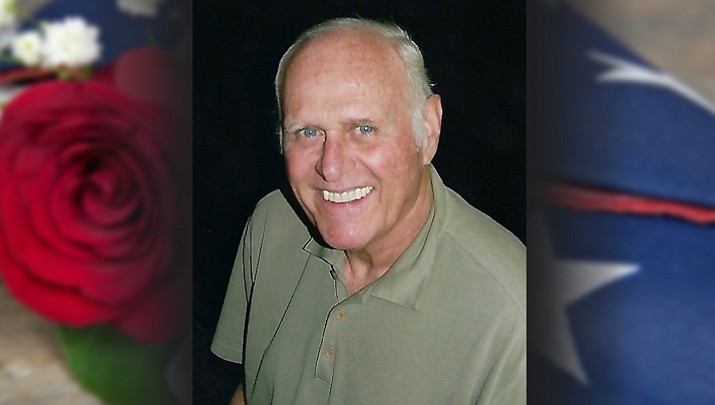 He was the son of Earl Clark and Ester McKenzie and was raised in Ferndale, Michigan.  He enlisted in the US Air Force at the age of 17.  While stationed at Keisler AFB, in Mississippi he obtained his psychology degree and was commissioned to Officer status.  After 24 years of service he retired in 1978.

After moving to Kingman, Arizona in 2000, he became active with VFW Post 10386 and VFW Post 3516 and American Legion post 14, Kingman Elks Lodge and Moose Lodge.  He was one of the leaders in establishing the first Mohave County Veterans Parade in 2005 and for five years he played the bugle for VFW Color Guard honoring our Veterans and at Flag raisings.  He enjoyed his friends and always brought smiles to peoples’ faces.  His passions were sailing, woodworking and especially sharing a beer with his friends.

He is survived and will be dearly missed by his beloved wife Lydia McKenzie, his two brothers, Earl and Bob McKenzie and their wives, three children Mark, Michelle, and Michael plus his two grandchildren.