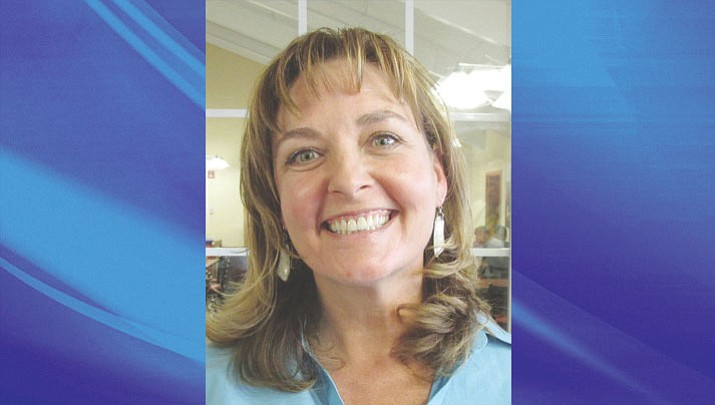 A legislative bill by State Rep. Regina Cobb would force Mohave County’s high-volume water users to report how much water they draw from Arizona’s aquifers.

Cobb’s bill, House Bill 2608, has stalled, but the issue remains heavy on her mind.

“We have to make sure we have enough water to last for 100 years and beyond,” Cobb said. “What this bill does is that it will give us the numbers to see what we need to do.”

The goal is to reduce the withdrawal of water from the Hualapai and Sacramento aquifers along with those in the Renegras Plain, as well as the McMullen and Butler valley basins. “My concern is that in rural Arizona water is free to everybody,” Cobb said. “There are no restrictions on pumping; however, there are restrictions in Maricopa and Pima counties where you have Active Management Areas, something we don’t have here.”

This needs to change, Cobb added.

Areas with heavy reliance on mined groundwater were identified and designated as Active Management Areas, which include Prescott, Phoenix, Pinal, Tucson and Santa Cruz. Each AMA is subject to state regulations.

“We had utilization of the aquifers for residential use, small farms and ranching, and it seemed to work fine up to this point,” Cobb said. “Now, with the increase in high volume agricultural water users coming in from California we need to say ‘hey where are rural Arizona’s protections.’”

Critics of reporting water use believe it is the next step in imposing taxes, but Cobb said that’s not the direction she would advocate.

“The direction we want to take is to actually protect our farmers and ranchers,” she added. “We want to make this part of a water policy.”

Although HB 2608 has stalled, Cobb anticipates it could be rolled into other policies lawmakers are working on this session.

“Hopefully we can do this, if not at least we’ve got the conversations going in order to move forward almost immediately next year,” Cobb said. “Everyone may not be happy with the proposals, but it’s important that we are all moving forward in the same direction, and that is better stewardship of our water.”