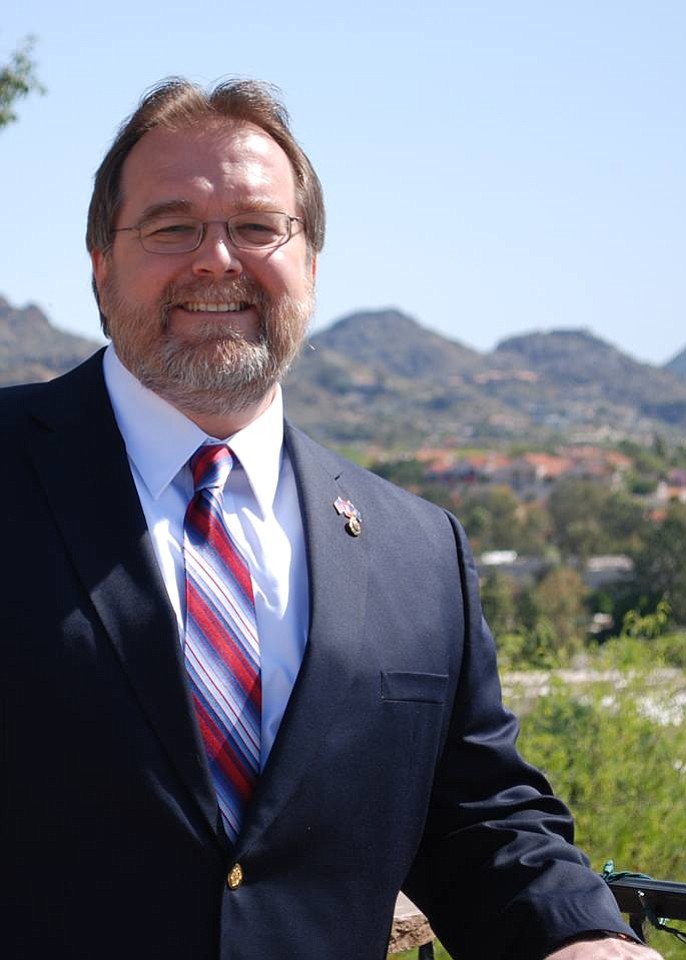 KINGMAN – The Conservative Republican Club of Kingman will hear from Bob Branch, candidate for state Superintendent of Public Instruction, at its monthly luncheon at 11:15 a.m. Monday at Dambar Steakhouse, 1960 Andy Devine Ave.

Superintendent will be one of the most heavily contested positions in the primary election, said Larry Schiff, president of the club.

Diane Douglas won the 2014 election by less than 1 percent, losing in Maricopa County, but making up huge margins in Yavapai and Mohave counties, which shows the importance of rural counties in close elections, Schiff said.

The meeting is open to the public and no reservations are required. Cost is $3 to cover meeting expenses, with lunch optional.

There will be ample time for questions. Also, with about six meetings before the primary, additional speakers may be introduced.

The Republican Women of Kingman will be meeting at 12:30 p.m. Tuesday at the Dambar with guest speaker Jonathan Lines, head of the Arizona Republican Party.

Lines was raised in Yuma, and his family has been in Arizona since the 1930s working in ranching and mining. He’s a strong defender of the U.S. Constitution and has proven to be a fine and respected leader among Yuma County Republicans, said Marianne Salem, vice president of the club.

Also speaking at the meeting will be Jennifer Jones-Esposito and Leo Biasiucci, candidates for Arizona House of Representatives District 5.