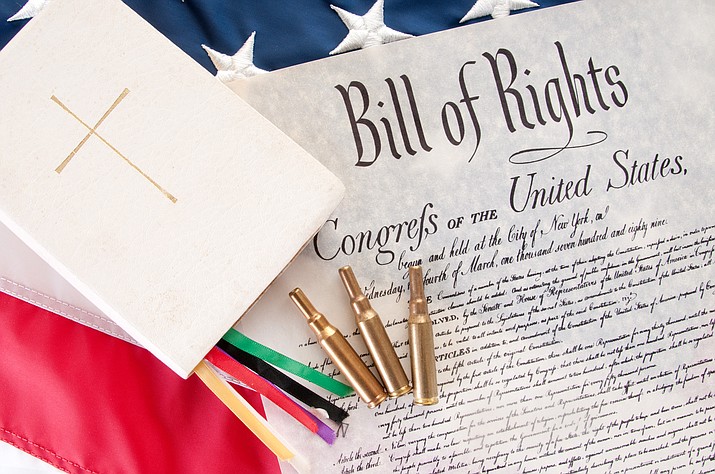 ALEXANDRIA, Virginia. – The American Conservative Union Foundation presented awards on March 8 to lawmakers who voted in line with conservative principles the first session of the 53rd Arizona Legislature.

ACUF recently released its comprehensive nationwide ratings that are designed to reflect how elected officials view the role of government.

The ratings help illustrate how both chambers of the Legislature as well as individual members prioritize a wide variety of issue areas that affect Arizonans.

ACUF has reviewed each piece of legislation voted on in both the Senate and House of Representatives to produce average scores for each chamber as well as individual scores for each sitting member.

Arizona legislators took pen to paper on various issues during the 2017 legislative session. Among the key votes:

“This past session, lawmakers missed the mark on some issues, such as ensuring greater accountability in the government employee benefit system, but excelled when it came to defending the sanctity of life and religious liberties,” said ACUF Chairman Matt Schlapp.

The scores of both the Arizona House and Senate fell from last year’s ratings, suggesting that the Legislature as a whole voted slightly less conservatively this past year.

The 2017 ratings of Arizona are available at www.acuratings.conservative.org.