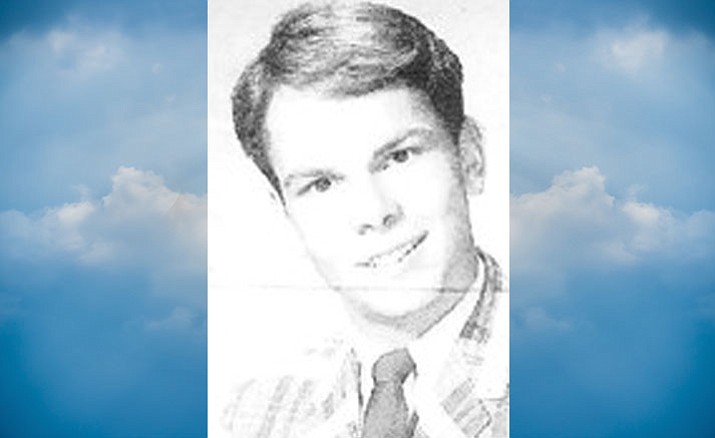 Barry was a graduate of Fort LeBoeuf High School and went on to serve our country in the United States Army Reserves. He worked for over 40 years at General Electric until his retirement. He was a member of The Church of the Covenant and a member of the Sportsman’s Club. He enjoyed boating, and was a collector and true authority on Corvettes. Barry was a very compassionate person who cared for his tenants and all he encountered.

Barry was preceded in death by his father, who passed away March 10, 2018.

He is survived by his mother Shirley Pashke Urban of Kingman, Arizona, his brother Rick Urban and wife Lynn of Las Vegas, his nieces Alea and Italia, and his nephews Angelo and Arius. He is further survived by his special girlfriend Chris Pochatko.

Friends may call at the Burton Westlake Funeral Home, 3801 West 26th St., at Powell Ave., Thursday, March 15 from 3 p.m. until the time of the service at 5 p.m. A private burial, at Phillips Cemetery, North East, Pennsylvania, will be held at a later date.