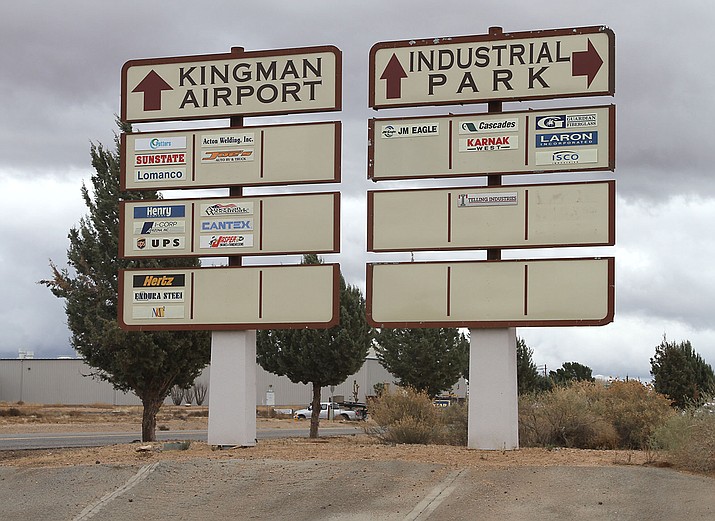 The City of Kingman has been given the go-ahead to take over operational control at the Kingman Airport and Industrial Park after the Arizona Court of Appeals declined Kingman Airport Authority's for a stay and appeal.

The City can now take immediate possession of all KAA assets by condemnation, as ordered by Mohave County Superior Court Judge Steven Moss on April 17.

The judge further ordered to vacate the court’s previous order requiring the filing and service of response.

The City of Kingman plans to get straight to work on the airport and industrial park that will be in its possession starting Wednesday, May 2.

“If the City takes possession on May 2, 2018, KAA may forever lose all of its interests in the lease,” Federhar argued in the court document. “A stay will prevent the City from permanently and irreparably harming KAA’s rights to operate the Kingman Airport while this court resolves KAA’s petition for special action.”

It could be the final legal action in the case that started when Kingman’s hired attorney, Daryl Williams, sent a notice of condemnation to the KAA board in December. The City has expressed dissatisfaction with the management and operation of KAA, prompted largely by the Kingman Airport Users Association.

“Bottom line is we’re extremely happy with this decision and we look forward to improvements with the airport starting almost immediately,” said Paul Gaines, who operates an aircraft fabrication business at the airport and is one of the leaders of the Kingman Airport Users Association.

Previous KAA management and board members were “unresponsive” and “unaccountable” to airport users, he added.

“I think one of the biggest factors is none of them are aviation people. They’re not active pilots,” Gaines noted. “You should have an aviation management degree and be pro-aviation and be very active in the aviation community.”

Federhar contended in his motion that the stay would in no way prejudice the City. The parties could proceed with the transfer of assets without any additional harm regardless of the outcome.

“This is particularly true where the City has not alleged that there is either a risk to the public by KAA’s continued operation of the airport, or a breach of the lease by KAA,” the document states.

The City has never operated the airport, as KAA has been the sole operator since signing a lease on June 1, 1992.

In November, the City passed a resolution to acquire KAA’s interest in the lease as provided by Arizona’s eminent domain law.

The City filed for immediate possession on Dec. 5, admitting that it was going to put the land that was being condemned to the same “public use” as KAA.

Federhar wrote in his argument that a stay may have ultimately proven useful to the City, given that the City did not show any evidence as to how it planned to operate the airport.

At the March 21 evidentiary hearing before Judge Moss, an airport official testified that based on his interactions with the City, it lacked the ability and experience to operate the airport.