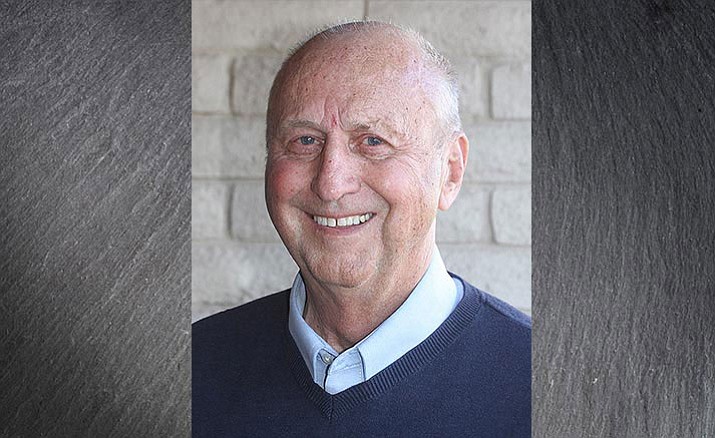 PHOENIX – The longest statewide teacher strike is going to drag into another day today, at least for some of those who have been out of work now since last Thursday.

Education groups had said Tuesday they would go back to their classrooms Thursday based on the belief that the spending plan – and the money for a promised teacher pay hike – was pretty much locked in and would be enacted and on the governor’s desk by the end of the day Wednesday. But it became clear by midday Wednesday lawmakers were having trouble putting the final touches on the $10.4 billion budget.

That led to thousands of teachers marching around the Capitol, chanting “no budget, no school.’’

Joe Thomas, president of the Arizona Education Association, said at this point the decision of whether to go back to classrooms absent an approved budget is going to be made not by either his group or leaders of Arizona Educators United, but instead on a teacher-by-teacher or perhaps district-by-district basis.

“What we said is, ‘This may go another day. You all are going to have to decide whether you’re going to be in or out,’” Thomas said.

At that point, he said, each school or district will have to decide, based on feedback from their staff, whether they think there will be enough showing up to schedule classes or open the buildings.

Roger Jacks, Kingman Unified School District superintendent, said in a brief note posted on the district’s Facebook page around noon Wednesday that all schools in the district will be open Thursday.

Thomas said there is strong sentiment among some educators to remain out until it’s absolutely clear that the package, including the $306 million for the first year of teacher pay increases, is signed into law.

“There’s people that absolutely want to see this thing all the way through,’’ he said. “They’ve got to get closure on this.’’

And there’s something else.

“They don’t trust the Legislature,’’ Thomas said. “Or maybe they do trust them – to do the wrong thing.’’

Sen. John Kavanagh, R-Fountain Hills, said there were some last minute tweaks to the spending plan that has already been approved by the Appropriations Committee that he chairs.

He told Capitol Media Services most of those have no effect on the education side of the budget. He said the only change in the language is to “clarify’’ that the intent of the proposed 19 percent average pay increase for teachers by 2020-2021 is that all the money does, in fact, go to teachers.

And House Speaker J.D. Mesnard, R-Chandler, said the process is moving as fast as it can.

“I’d tell the teachers the process takes time,’’ he said. “We’re moving as fast as we can.’’