MCSO corrections officer arrested for bringing in heroin into jail 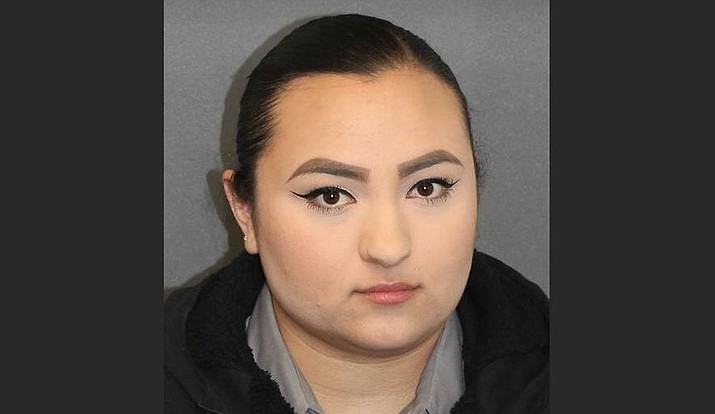 KINGMAN – A 24-year-old detention officer at Mohave County Adult Detention Facility was arrest Monday for bringing heroin and other contraband to inmates at the jail, 501 W. Highway 66.

The Mohave Area General Narcotics Enforcement Team (MAGNET), a HIDTA initiative and ACJC supported task force, came upon information that a detention officer was bringing heroin into the jail.

Deputies reported Aquino admitted bringing heroin and other contraband in. Searches were conducted, and it was determined by officials heroin had been disposed of before the searches began. However, nuisance contraband was located.

“I hold all of my personnel accountable to their Oath of Office and will ensure that every measure is taken to fully prosecute Aquino for her actions,” Sheriff Doug Schuster said in the statement.