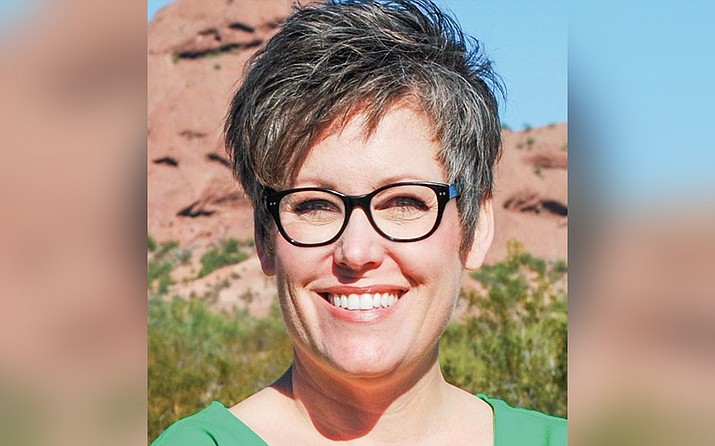 In a Twitter post, the Republican contender said he called Democrat Katie Hobbs to congratulate her for winning the race.

But by that point Gaynor was simply admitting what was already obvious to others - including Gov. Doug Ducey who said hours earlier he already had reached out to Hobbs after concluding there is no way his fellow Republican is going to be secretary of state.

"I said, 'Congratulations, a race well run, and I'm looking forward to working with you, I think we can work well together,' '' the governor said.

Ducey's decision to effectively call the race for Hobbs, currently the Senate minority leader, came even before the vote tally released Friday night showed her increasing her lead over Gaynor since Thursday by close to 2,000. She now leads the race by more than 15,000 votes out nearly 2.3 million ballots already counted.

There were only about 67,000 ballots left to be counted.

That includes 60,000 from Maricopa County where Hobbs is slightly outpolling Gaynor. The balance are from Pima County which has provided three votes for Hobbs for every two for Gaynor.

As Gaynor's late-night concession acknowledged, there was virtually no way for him to catch up.

Ducey, in speaking with reporters Friday, said he also is reaching out to other Democrats who won their statewide races against Republicans.

"I've spoken with Senator-elect (Kyrsten) Sinema and we're going to be visiting on Monday,'' the governor said. And Ducey said he "left a message for Kathy Hoffman'' who won the race for state superintendent of public instruction over Republican Frank Riggs.