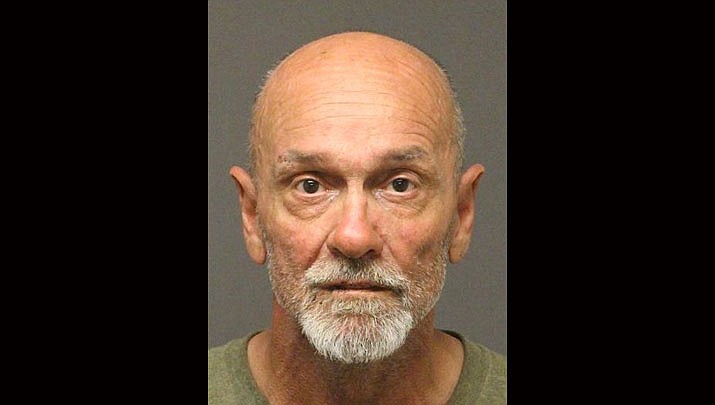 KINGMAN – Mohave County Sheriff’s Office deputies responded to the Mohave County jail at about 12:30 p.m. Sunday where they were told that an inmate, Robert Alan Wagoner, had struck an on-duty detention officer.

The detention officer told law enforcement that he had been issuing lunch trays, and when he approached Wagoner’s cell, gave him verbal commands for him to sit down while the food was brought in due to previous disruptive behavior.

As the detention officer was leaving the cell, MCSO reports that the inmate came toward the officer aggressively and struck him in the left eye with a closed fist. Wagoner reportedly resisted and struggled as the officer tried to gain control of him. More staff arrived, assisted, and placed Wagoner in restraints. The officer involved received minor injuries.

Robert Alan Wagoner was charged with felony aggravated assault on a correction employee.