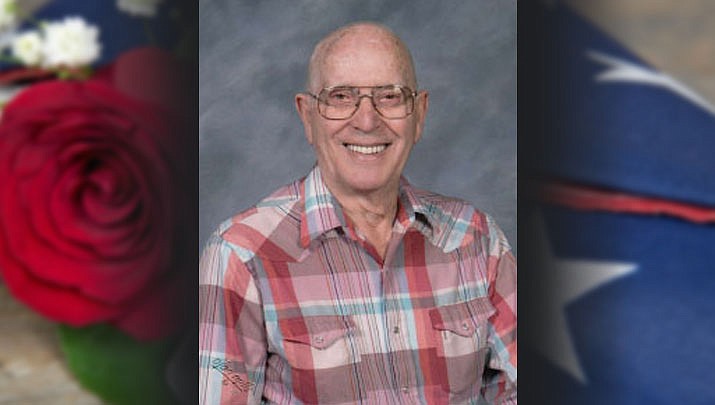 Mervin (Merv) Eugene Thurston; son, brother, father, grandpa, and caring loyal friend. The gift of life was given to Mervin on Saturday, Nov.11, 1933 by Clarence and Glenna (Martin) Thurston, when he was born in Roxbury, Vermont. He was born on his mother’s birthday. He always said “what kind of a present was that?” Merv’s earthy journey ended at age 84 when he died on Monday, Oct. 8, 2018.

Merv lived in Roxbury until age 17 when he enlisted in the U.S. Air Force. He did two tours of duty in Korea, serving as a combat medic, he was MIA for six months. He received a letter of appreciation from the Korean President. Merv was a life member the VFW. After nine years he left the military to work as a diesel mechanic, a tour bus driver, also drove freight for IML, Wells Fargo and retired from ABF.

Donation’s in Merv’s name may be made to the The Club For YOUth or your favorite charity.