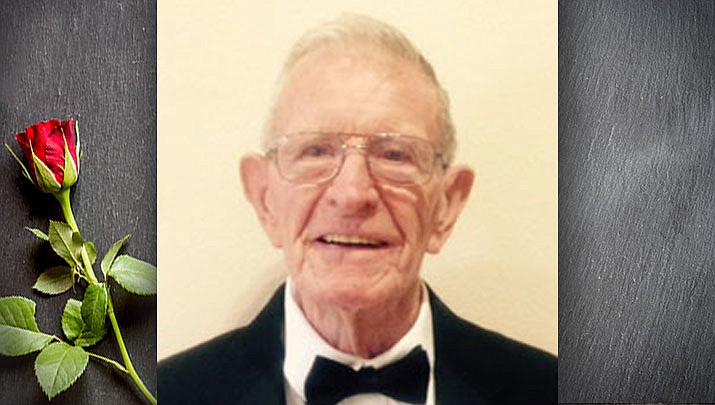 He was preceded in death by his parents; James and Janet, his wife; Gertrude Stanton, and four brothers; James, Charles, Merwin and Vernon.

Visitation will be from 5-7 p.m. Thursday, Nov. 29 at Sutton Memorial Funeral Home. Rosary will be said at 6 p.m. Funeral Mass will be at 10 a.m. Friday, Nov. 30 at St. Mary Roman Catholic Church. Jack will be laid to rest at Chloride Cemetery next to his beloved wife, Gertrude.