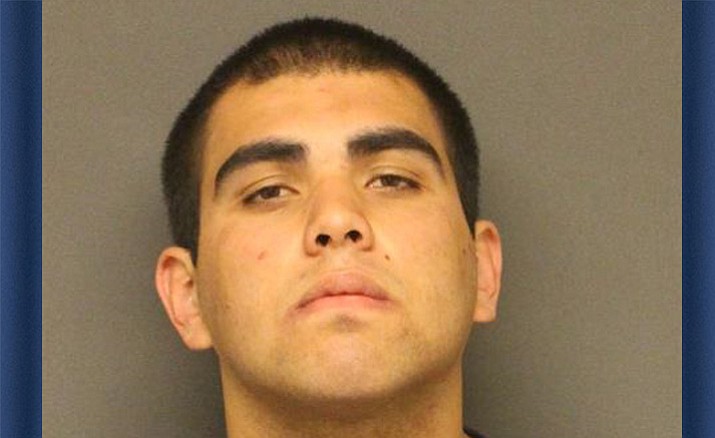 Lee Novak, counsel for the defendant, told the judge there wasn’t much to be done at Monday’s conference because the case is in a “holding pattern” due to waiting on a settlement conference. That conference is set for Dec. 13.

Bell was arrested after law enforcement responded to a call at about 10:20 p.m. March 22. They arrived at the scene to find a 16-year-old boy with hand and leg wounds resulting from multiple gunshots. Bell and another suspect, 16-year-old Angel Miguel Bravo, were arrested after being found not far from the scene around the 3800 block of North Willow Road. The 16-year-old who suffered gunshot wounds was taken to Kingman Regional Medical Center with serious but non-life threatening injuries.

Bell is being charged with aggravated assault with a deadly weapon or dangerous instrument, and with assisting a criminal street gang. Both are felonies.

The charge of assisting a criminal street gang has also been brought against three others whom the state alleges were involved in the incident: Bravo, Juan Carlos Lozano, 19, and Alexander Eric Lozano, 17.