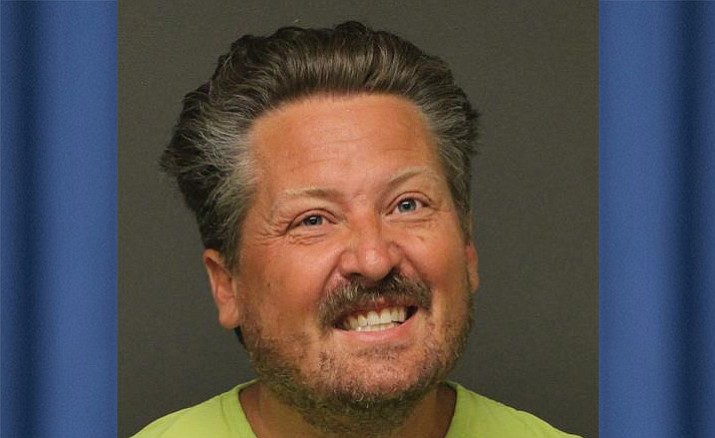 KINGMAN – After refusing to return his tray from within his cell to a Mohave County Adult Facility employee, an inmate was later charged with aggravated assault on a correctional employee.

Mohave County Sheriff’s Office deputies responded to the jail at about 6:15 p.m. Saturday to a report of assault.

The victim told deputies he was collecting dinner trays when inmate Kenneth Larry Russell, 41, of Kingman, refused to return his tray. Russell was advised by staff they would enter his cell for the tray.

When staff did enter, Russell is purported to have punched the victim on the side of his head. Russell was detained and placed in restraints.

Russell is in jail on a $1,000 bond for a criminal trespassing in the third degree charge.

A $1,500 bond has been added for the felony aggravated assault on a correctional employee charge.