When should teens become responsible for their own actions? 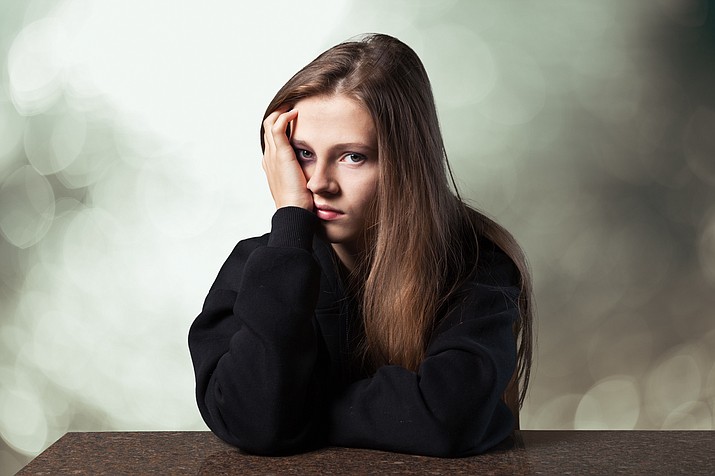 After a few days of trying to figure out just what I have NOT already written about, good ole Dr. Phil came through.

The episode, like so many others, was about a teenager in crisis. This particular young lady felt that her parents "did not raise her right."

Since age 16 she pretty much did whatever she wanted, not planning to be a "bad girl" but making bad choices.

This, of course, was her parents’ fault. No, they were not alcoholics or drug addicts, and neither of them was absent. They appeared to be normal and loving people, but then again that is just my opinion.

At what age in our lives should we stop blaming our parents’ for everything we do? This young lady had already committed several felonies. This, of course, was her parents fault.

She had been in and out of jail, but kept bringing up the fact that her parents "never taught her how to drive." Now that certainly should explain her reckless behavior, right?

There were two other children at home with the parents, who could find no reason for the sister’s behavior and were hoping the good Dr. Phil could figure things out.

I ask you, at what point in a person’s life should they stop blaming their parents for everything that has ever gone wrong for them? Were they not loved enough? Did they not get enough attention? How long is a reasonable time before a person should take responsibility for their own actions?

If the child chooses to take the wrong path as an adult, just how much of that is blamable? How often we have read about celebrities who have come from deplorable situations but have somehow eked out a wonderful life? Is there a common denominator somewhere here?

As a parent, we often feel as though we MAY have done most things right. But when the results are not what we expected, we tend to blame ourselves. I think this is far too common with parents.

I like to think that most parents do the best they can with what they have. Why do they sometimes end up with two great kids and one who goes completely off course? Are children born with certain things in them that we do not understand, and they have no control over?

It is unlikely Dr. Phil will have all the answers in an hour or that these things can all be figured out at all. Perhaps in the generations to come, they will find a common ground for bad behavior that starts in the teens and just continues to go downhill from there.

How can we fix these things when we truly don't understand the cause?

Enjoy the perfect moments with the kids
Raising kids: Sometimes hoping for the best is all you get
Older Than Dirt: We've lowered the bar for behavior, and that's not a good thing when the brats are around
The Fault in Our Genes
Dear Abby | Daughter’s questions unsettle her parents’ longtime friends