Trying to get rid of stuff gets me wired 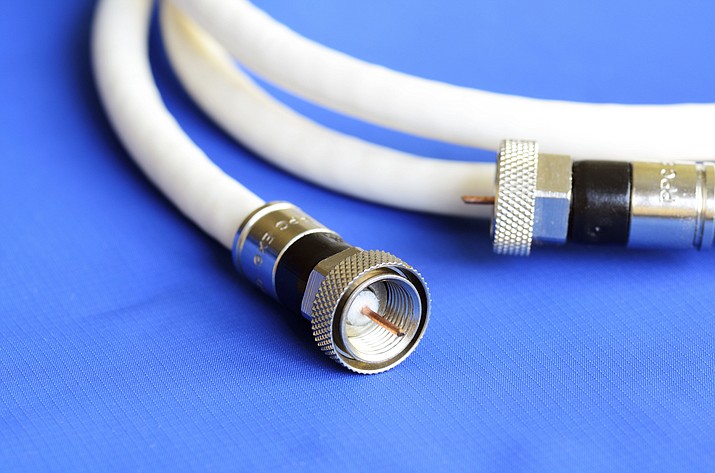 So when is it time to throw stuff away? And by stuff I mean a whole lot of "things" you are hanging onto.

I can't be the only one who has boxes stored with stuff I haven't seen in years. Everything from knick-knacks to old resumes.

I have told myself more than once, "If you don't even remember what is IN the box, you probably don't need it." But alas, I continue to save my stuff – I think one box has a bunch of old Christmas crap. Things like Christmas cards, wrapping paper, and maybe some squashed bows. From which Christmas, I couldn't tell you.

Then again, I have saved many Mother's Day cards. My sons are very good at card selection, and most of them are really good ones. Add to that the personal messages on them, and how could I possibly throw them out?

I have many things that were my mother's. Now that is really a tough one. Anyone who has lost a parent knows that every note they wrote and everything they ever gave you is priceless. You know these are things you can no longer get again.

Each time we move, I really do try to get rid of stuff. Sometimes I really think I am doing something. But then Sister reminds me that the boxes are not only the same ones, but maybe even have added a few more to the group.

I don't want my grown children to have to deal with this stuff when I am gone, and I certainly do not want them to feel like THEY need to hang on to this stuff.

I am the first to admit that I recently threw out a box of cable wires that I had hung onto for 10 years. There was no longer any use for them, but I told myself "someone else might need them some time." By the way, that does often become the excuse for the saving of stuff.

"What if someone needs one of these?"

How many plug-in adapters does anyone need? You know, those things you stick in the wall plug that allows you to plug in additional wires. I hate extension cords. They look like crap.

How many vases should one keep on hand? Most of the time when I do get any flowers, they come in a vase of their own. Besides, vases cost $1 dollar at the dollar store.

I have some favorite clothes that I also need to pitch out. A sweat shirt that was given to me about 10 years ago. I am quite a bit smaller now, and the sweatshirt looks way too big. It was a gift, and I would feel guilty giving it away.

I do not ever "throw away" clothes. I will put them in the laundry room where I live with a "free to good home" sign, or try to find another person who can use them.

If I could just empty one box a month, I would be way ahead of the game. Instead, I find myself getting caught up in a whole bunch of emotions and spend hours going through a box of memories. I may pull out one item and call that a success.

I suppose my kids will have to deal with this "stuff" after I am gone. Sorry about that, but it is what it is.

Oh, by the way, last week we moved our TVs around, and I had to BUY some cable wire.