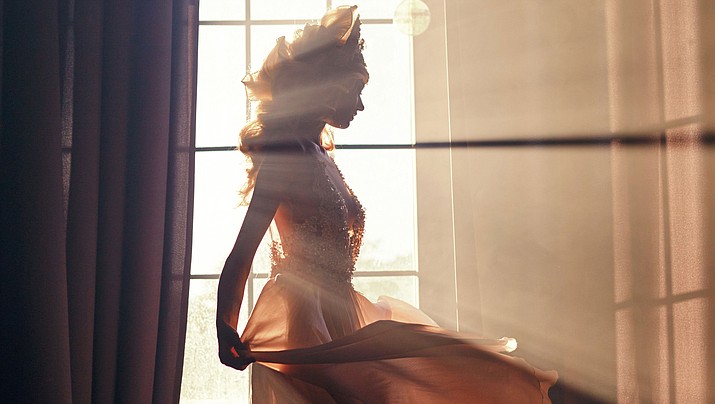 PHOENIX – A former Miss Arizona and two past contestants accuse pageant organizers of bullying, belittling or forcing them to lie, but top officials dispute the allegations.

Miss Arizona 2015 Madi Esteves, in a public comment on Facebook, said Miss Arizona leaders forced her to lie and say that she attended Arizona State University, alter the name of her charitable mission and change her appearance in ways she did not want, The Arizona Republic reported earlier this week.

Esteves said they kicked her out of a major event and disregarded her opinions.

"(The Miss Arizona organizers) didn't want to hear what I wanted to do," she told The Republic. "They didn't allow me to be myself. ... It was: 'You do as we say.' I got a glimpse of what it feels like to be silenced and feel like you don't have a voice."

Two top executives and the board of Miss Arizona dispute the claims.

"We would never bully a contestant, and to be accused of that is devastating," Miss Arizona President Cathy Herd said. "To have this said about you is very hurtful."

"The entire accounting by her is false or misrepresented," Miss Arizona Executive Director Stacey Kole added.

Esteves said she was inspired to go public by Miss America 2018 Cara Mund, who wrote an open letter in August that accused the national organization of bullying.

Miss Arizona and other state organizations have different board members and executives than the national contest.

"There were a few instances where, the way the leadership handled a certain situation, I felt really disrespected," Swanson said. "Bullying culture: I feel like that's a perfect word for it. There was an art of intimidation."

"If we're in an organization that is supposed to be empowering women, why behind the scenes are we bullying them?" Swanson asked.

"I understand criticism, but this wasn't criticism," Vicks told The Republic. "This was just tearing me down."

Her biggest complaint was that organizers pressured her to quit school to focus on the competition, but then took away a $5,000 scholarship because she wasn't studying, she said.

"The pageant world is a dark and scary place and I hope that one day it won't be," she wrote on Facebook. "If more girls come out and admit what happened to them, we may have a chance to bring light to these pageants once again."

Herd and Kole noted they were not in charge when Vicks was competing.

The Miss Arizona leaders have worked hard to improve the organization since taking over in late 2013, Herd and Kole said.

The college scholarship total has grown to $27,750 distributed among the winners, Kole said, while the number of Miss Arizona contestants has increased from 16 to a high of 32.

Information from: The Arizona Republic, http://www.azcentral.com