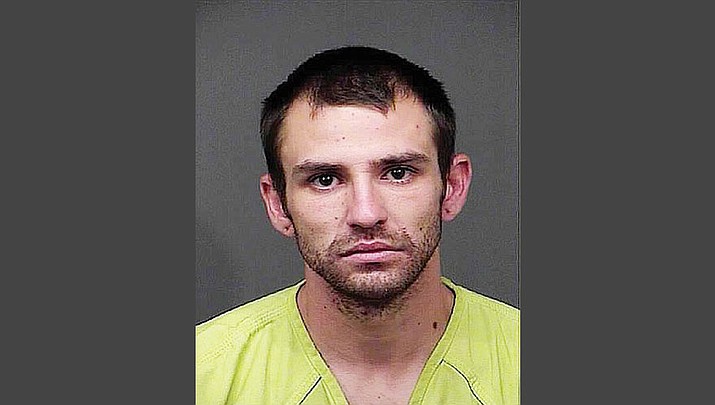 KINGMAN – Judge Lee Jantzen granted a motion Friday to authorize additional funding for the defense in the first-degree murder case of Justin James Rector, which has already cost the state an estimated $800,000 in legal fees.

Rector is charged in the September 2014 kidnapping, rape and murder of 8-year-old Bella Grogan-Cannella of Bullhead City and burying her in a shallow desert grave.

Jantzen did not rule on defense attorney Julia Cassels’ motion to stay, which would temporarily stop the judicial proceedings. Cassels said she anticipates filing a petition for special action to review the lawfulness of his decision next week.

“There are still plenty of other things going on in the background,” she told the judge during a status conference for Rector. “We went through the physical evidence and found some items we’d never seen before.”

Gregg McPhillips, prosecuting attorney for the State of Arizona, said he didn’t have much to add, other than interviews of witnesses and experts and disclosure of evidence to the state is “not where it needs to be.”

The state does not want to continue Rector’s trial, and the status is to go to trial in April 2019, he said.

Cassels said her priority in October has been viewing evidence, filing the special action petition and getting disclosure to McPhillips.