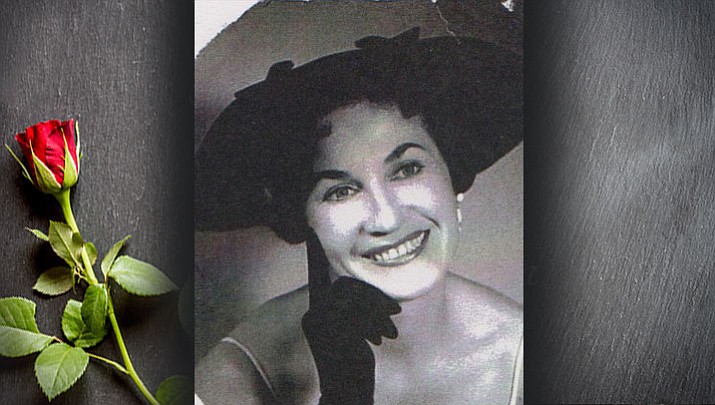 Stella was born in March 1924 in Chelmsford Essex, England.

Stella was a World War II bride and married Bill Baxter in June 1944 until his death. She and her family have resided in Mohave County for over 70 years. Stella taught ballet, tap and ballroom dancing to hundreds of youth for over 60 years.

May she rest in peace for eternity – God bless.