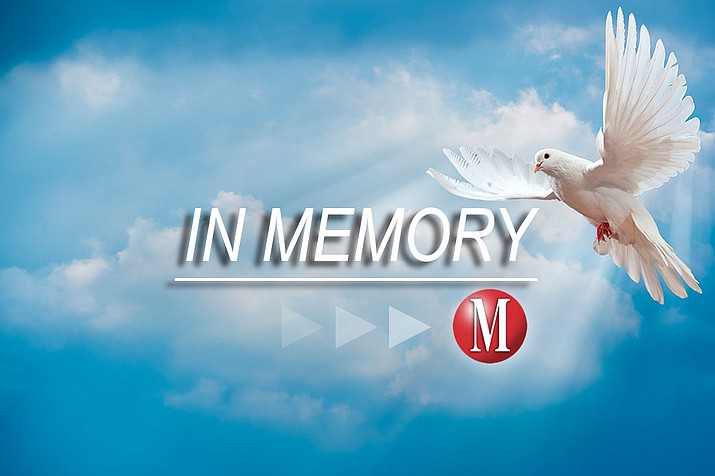 Gordon Calvin Skeens, 88, of Kingman, Arizona, went to meet his heavenly father July 31, 2018. He was born at home May 1, 1930, the fourth of eight children born to Florence Hope Baldwin Skeens and Albert “Bertie” Ellis Skeens in Golden, Colorado.

Gordon proudly served in the U.S. Marine Corps during the Korean War and loved sharing his passion of airplanes and trains.

Gordon will be laid to rest in the National Memorial Cemetery of Arizona.