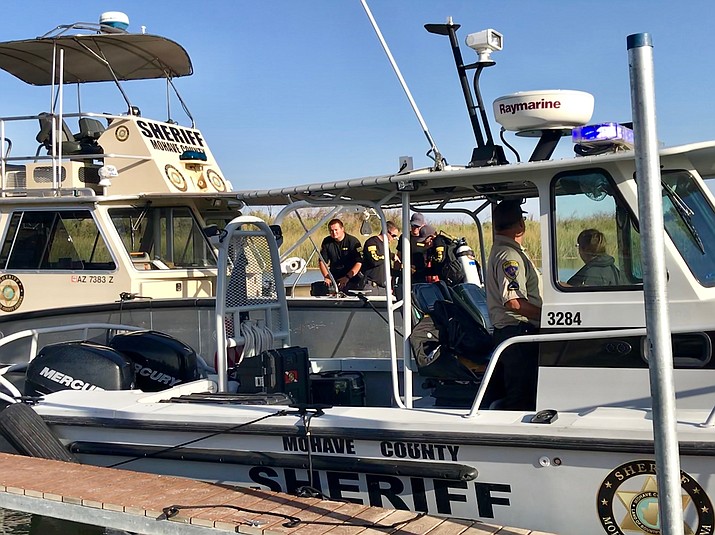 KINGMAN – The Mohave County Sheriff’s Office Division of Boating Safety has located the bodies of two missing boaters, 50-year-old Brian Grabowski from Tulare, California, and 24-year-old Kirra Drury of Ventura, California, involved in Saturday’s boating crash that so far has led to one fatality.

At about 8 p.m. Saturday, MCSO’s Communications Center received 911 calls referencing a boat crash on the Colorado River between Pirates Cove and the Topock Marina north of Lake Havasu. A Hallett boat occupied by 10 people collided head on with a Sleekcraft boat occupied by six people. All 16 people were ejected into the water and both boats sank. Nine people were injured.

MCSO will continue patrolling the Colorado River until all passengers are located.