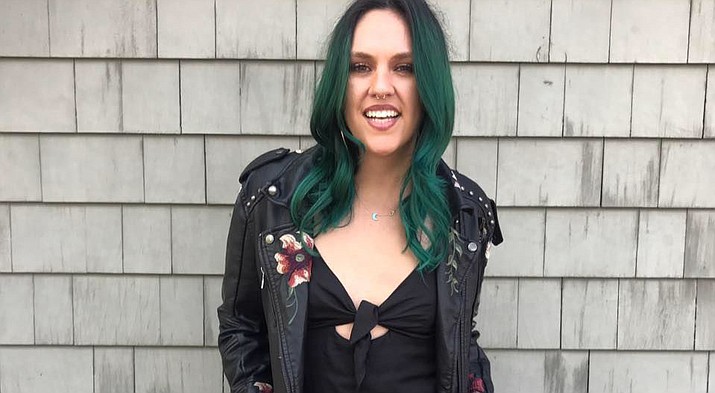 LAKE HAVASU - Mohave County Sheriff Doug Schuster announced this week that diving efforts would be suspended in the search for the final victim in a Sept. 1 boating accident.

“We’ve suspended our dive operations, and will be doing shoreline and top water searches only,” Schuster said Monday. “Our divers have exhausted their efforts in the search – we’ve had divers from Mohave County, San Bernardino County, Los Angeles County and the Lake Havasu City Police Department searching for her. These are top-notch, professional divers … they swept over the area several times already, and they’ve determined they checked every area that could possibly be checked.”

Raegan Heitzig, 26, was one of four victims missing after a Sept. 1 boating accident, three of whom were found deceased within five days of the accident. Heitzig now remains the sole victim unaccounted for, but according to Mohave County Sheriff Doug Schuster, deputies will continue their search of the Colorado River, and Lake Havasu if necessary, until she is found.

Mohave County Sheriff’s deputies searched the Colorado River throughout last week from a base of operations at Topock Marina, fielding dozens of volunteer search and rescue personnel. With fleets of patrol watercraft, side-sonar arrays and aerial reconnaissance, the department was unsuccessful in locating Heitzig as of Monday evening.

According to Schuster, deputies and volunteer search and rescue personnel will continue to extend their search from the mouth of the Colorado River to the scene of the accident, which took place near the areas of Topock Marina and Pirate’s Cove Resort.

The Sheriff’s Office announced plans to move its command center to the Water Safety Center in Lake Havasu City this week. According to the announcement, the move would not affect deputies’ search for Heitzig. Deputies and volunteers will continue to search the Colorado River’s top water and shoreline as the search area broadens.

“It’s very frustrating, but over the years we’ve had several fatal boating accidents,” Schuster said. “We’re handling our responsibility and our investigation as we always have.”