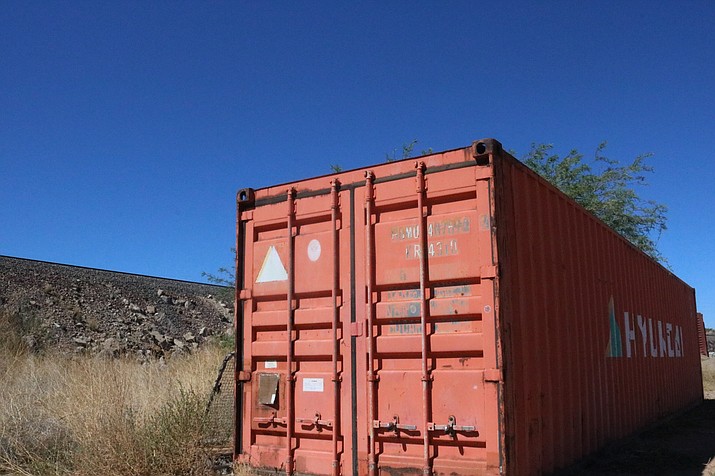 KINGMAN – After months of discussion and collection of public opinion, Kingmanites won’t be seeing cargo containers used for storage in residential areas any time soon, as the Planning and Zoning Commission voted 6-1 Tuesday to keep container regulations as is.

Commissioners were considering three options: Option 1 would have allowed cargo containers to be used for storage in rural residential zoning districts. Option 2 would have permitted them in rural residential and R-1-40 zoning districts in areas annexed prior to 1989. Option 3, approved by the commission, keeps cargo container allowances as they are now.

The clarification Goss was referring to reiterates that cargo containers can be used as building material in any zoning district for permitted uses, such as sheds, as long as a building permit is obtained and appearance criteria is met.

Commissioner Scott McCoy was the lone dissenting vote and voiced his opinion before the vote.

“Well for what it’s worth, I know that there are people already in Kingman that have storage containers that don’t feel they should have to put lipstick on them to make them pretty for everybody else to see when they drive by,” McCoy said.

He then threw his support behind Option 2. However, all other commissioners agreed with Goss and those opinions were reflected in the vote.