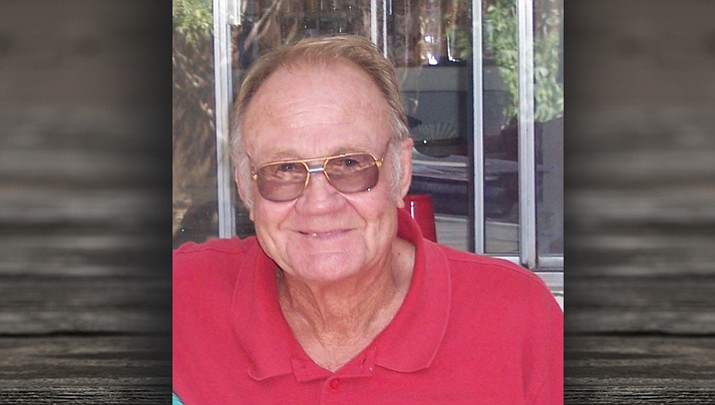 He is survived by his wife of 60 years, Janis Cunningham, his children William, Jani Ingram (James), and Patrick (Nellie). His grandchildren include Jordan, Joshua, and Jalisa Ingram, Logan Cunningham, Nadia (Will) Dyakiv, Sabrina Babbitt (Octavio), Cassandra and Gezabel Urbina, and great-grandchildren Penelope and baby Dyakiv (due in October). He also was close to his in-laws, Herman and Patricia Morris and their family as well as his cousin Janet Steinert.

Dave spent his years growing up at the Grand Canyon working in the barns and enjoying hunting, fishing and the outdoors. He met the love of his life, Jan, at Arizona State College in Flagstaff where he graduated with his education degree in 1958.

At age 21 he was offered a position teaching mathematics along with the head boys basketball coaching job at Kingman High School. He taught and coached numerous sports at KHS for 33 years, including the head football coaching position in the early 1970s.

In his retirement years, he and Jan enjoyed traveling, playing golf, and spending time with their family, especially their grandchildren.