UPDATE: MCSO reports capture of suspect who shot at deputies 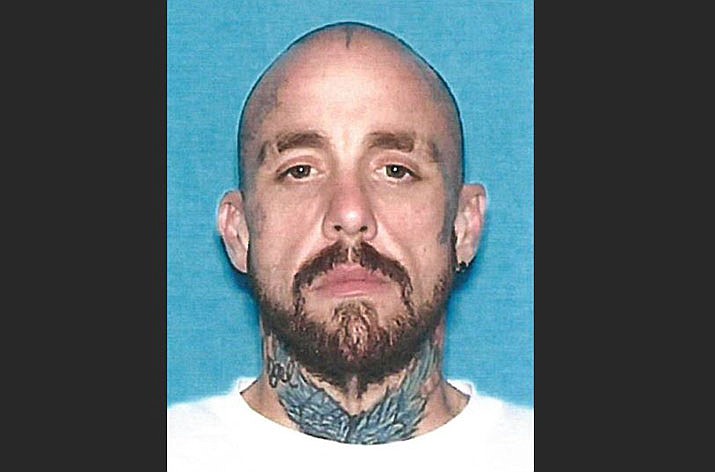 Update: The Mohave County Sheriff's Office has Wendell Wayne Odom II, 36 of Modesto, California in custody as of about 2:13 p.m. Thursday, April 4.

Detectives are actively searching for Odom in the area of Highway 93 and Pierce Ferry Road in and around Dolan Springs. Odom is described as 5 feet 11 inches, 230 pounds, with brown hair and hazel eyes, and several tattoos including one with blue wings on his neck. Odom is considered armed and dangerous and should not be approached.

At approximately 7:45 p.m. Wednesday deputies attempted to make contact with Odom for questioning in an unrelated case. Deputies arrived at a residence in the 13000 block of North Bullhead Road in Dolan Springs. The homeowner led them to an upstairs apartment where Odom and a female subject were living.

Deputies attempted to make contact with Odom, but he slammed the door closed and hid behind a piece of furniture. Deputies gave verbal commands for Odom to show his hands, but instead Odom allegedly shot at deputies with a firearm.

Deputies retreated to take cover, and the Mohave County Sheriff’s Office Tactical Operations Unit were called to the residence.

After making entry into the residence, TOU found Odom had fled the scene. It was later alleged that the female subject had been held against her will and was assaulted days prior to this incident.

Odom is considered armed and dangerous and should not be approached. Anyone with information on the whereabouts of Odom is encouraged to contact the Mohave County Sheriff’s Office at 928-753-0753.