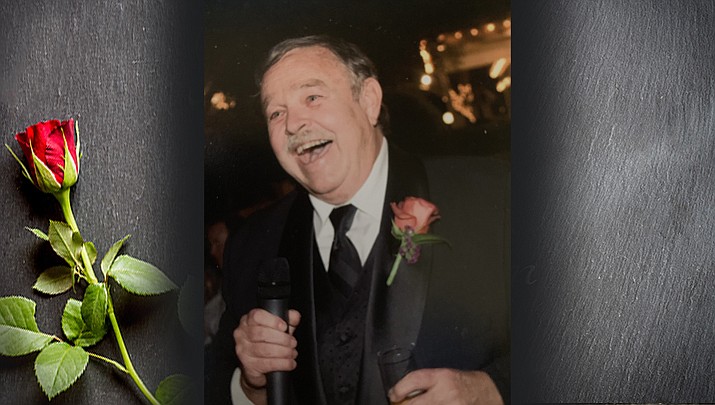 As a boy, Ron grew up in Joiner, Arkansas but eventually relocated to Yuma, Arizona where he attended high school. His father, Eugene, worked for New Holland Trackers, which eventually took the family to Visalia, California where Ron attended Three Rivers Junior College. While attending Three Rivers he worked at the local golf course, radio station and auto parts store earning his way to Cal Poly, San Luis Obispo. He received a degree in electrical engineering, graduating with honors.

He began his career with Mosley’s Electronics in Santa Barbara, California. After leaving Mosley’s, he moved to Carpinteria, California finding work at Cetec and meeting his beautiful bride, Mona. Ron and Mona moved to Phoenix, Arizona, married, and settled down to raise their beloved son, Jeffery R. Hughen. Ron held several positions at Arizona Radio, Standard Communications, and then landed at Modular Communications for the remainder of his career. Ron was deeply vested in his family and life’s work, selling and supporting the two-way radio platform. Ron’s work would lead him to work directly with the federal, state and local governments, selling 911 radios and dispatch equipment to assist first responders and the U.S. Forestry Division.

Ron and Mona moved to Pagosa Springs, Colorado where Mona worked at Fireside Cabins and Ron continued working. In 2014, they moved to Kingman, Arizona due to health reasons.

Ron enjoyed bowling, car races, California Angels baseball, Arizona Cardinals football, the Denver Broncos and music. Cher was his favorite, which he was lucky enough to see her in concert last year.

Ron will be greatly missed by friends and family who knew him in San Luis Obispo, Mesa, Pagosa Springs, Topock and Kingman. If you were lucky enough to have met Ron, you would know that he was a funny man with remarkable wit and charm. He was always cracking a joke, which would make laughter and smiles. People truly loved his dry sense of humor.

There’s a new star in the universe tonight.