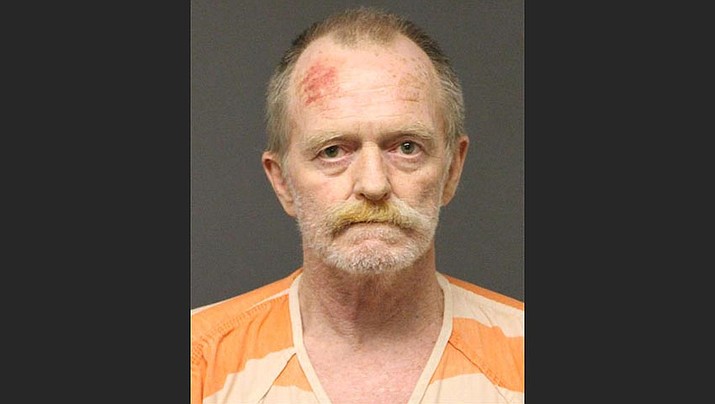 Michael Lane, 60, was indicted Sept. 1 on charges of multiple alleged sex offenses against an 8-year-old girl, which according to court records took place in August 2016, at a location on the 2000 block of Swanson Avenue.

Lane accepted a plea agreement in the case, in which he was convicted on the reduced charge of attempted child molestation. Lane was sentenced to six years in prison, and a lifetime of probation upon his release.

According to a report from the Mohave Daily News, the victim’s mother addressed Mohave County Superior Court Judge Rick Lambert about the impact Lane has had upon her family.

“This has 100-percent ruined my daughter’s life, my son’s life and my life forever,” the victim’s mother was quoted. “Our lives will never be the same. I do not trust anybody with my children.”

Lambert had words of his own for Lane during his sentencing hearing last week.

“You are a predator,” Lambert was quoted. “You knew you had the opportunity to take advantage of a little girl, an innocent girl.”

Prior to Lane’s arrest, he had never been charged with a sexual offense. As of Tuesday, he remained in custody at Mohave County Jail, awaiting transportation to an Arizona correction facility.