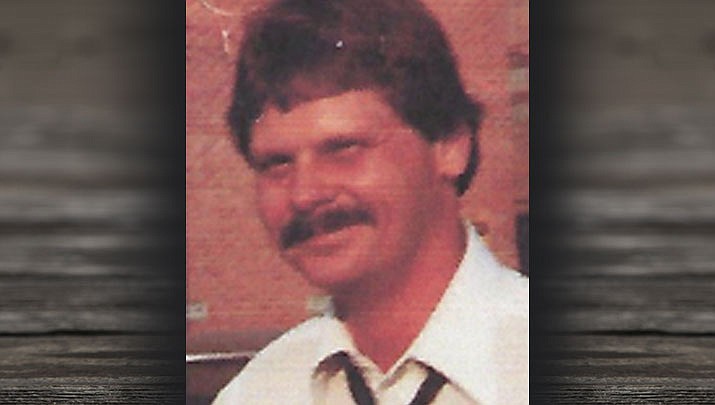 LaVerne Howell “Verne” Woodard, 72, of Kingman, Arizona passed away April 11, 2019 at his home in Kingman, Arizona. He was born to Ralph and Catherine Woodard on Feb. 23, 1947 in Aurora, Illinois. Verne was a graduate of West Aurora High School and went on to obtain his bachelor’s degree in marketing from the University of Illinois. He was married to Jane Wachtel on Jan. 28, 1983. Verne worked for the General Motors Vehicle Accessory Center in Rancho Cucamonga, California until his retirement in 2017.

A small gathering and spreading of Verne’s remains will follow with the date and time to be determined. Funeral arrangements are being handled by Mohave Memorial Funeral and Cremation.