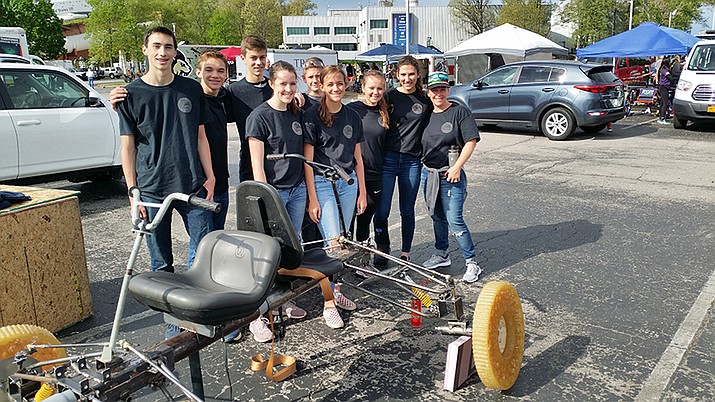 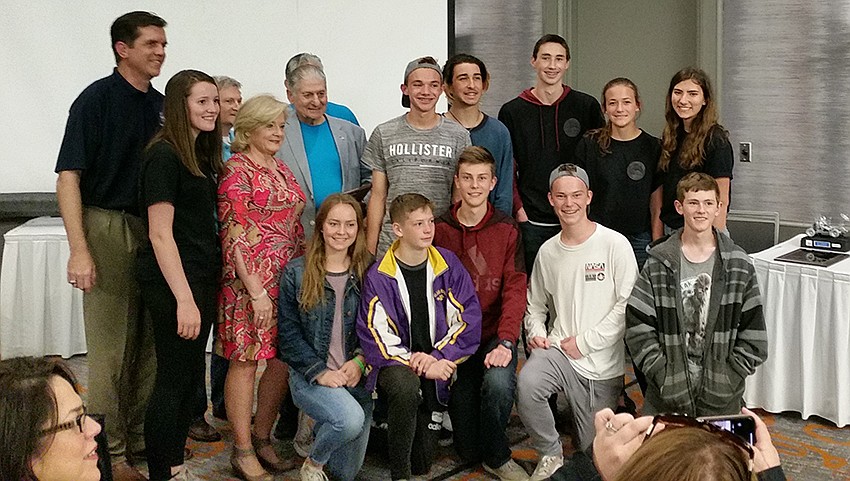 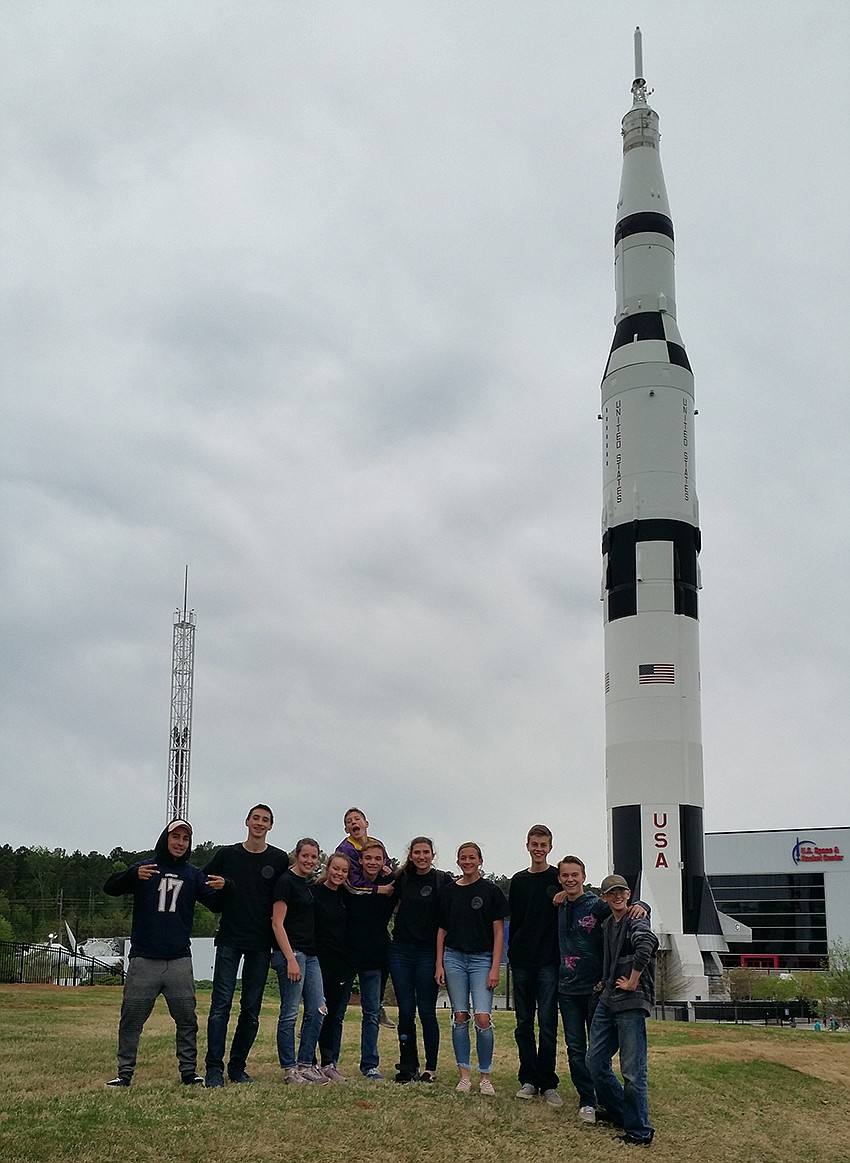 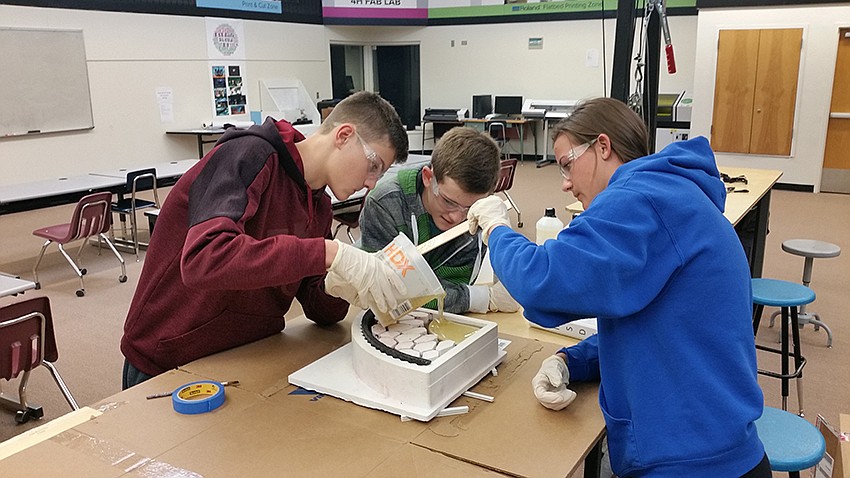 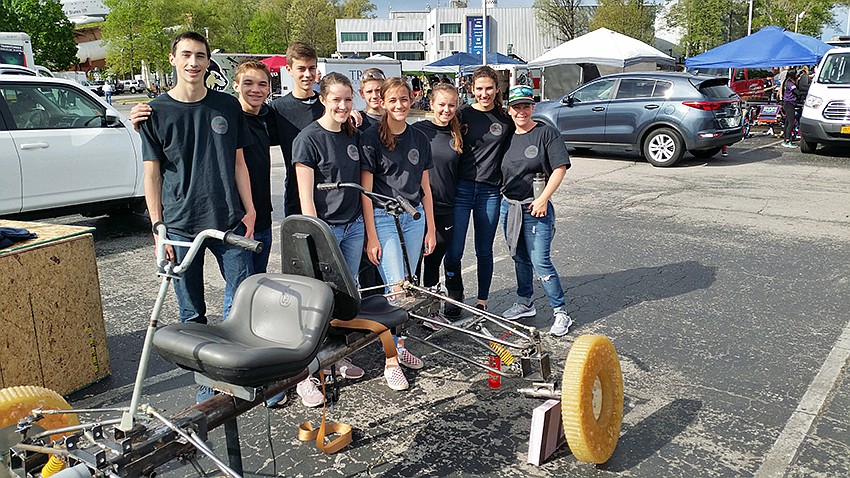 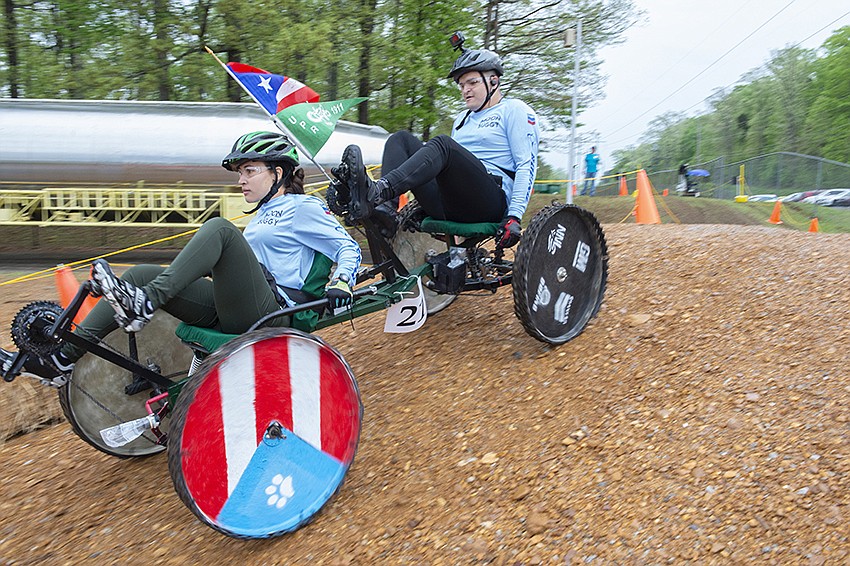 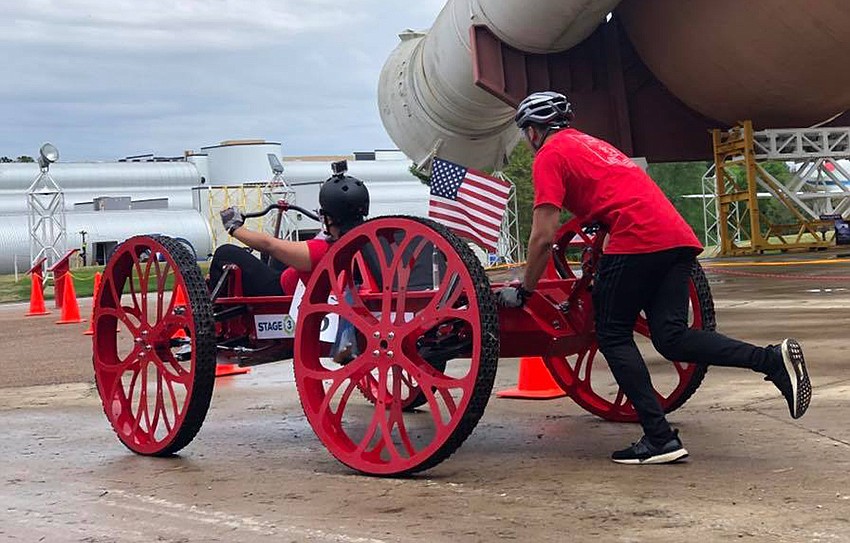 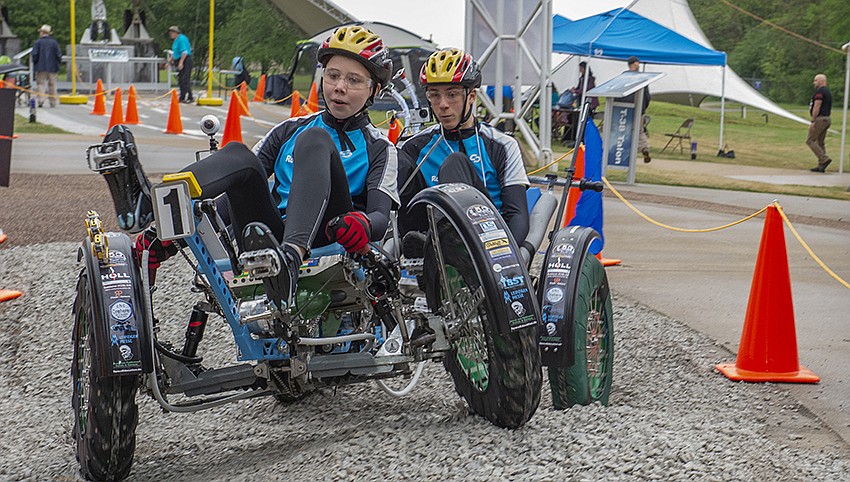 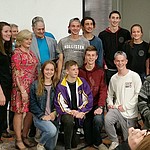 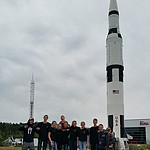 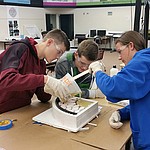 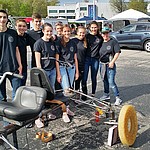 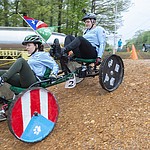 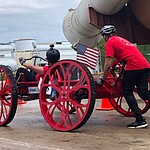 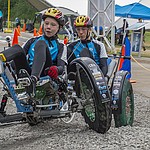 • University of Alabama in Huntsville

LAKESIDE – To come out a national winner in the first year of competition is pretty good. To receive that same award on an international level is even better.

Out of nearly 100 teams from 23 different states and several countries, one Arizona high school has taken home top honors from NASA this past weekend.

Blue Ridge High School from Pinetop has taken home a top award for drive train technology at the 2019 Human Exploration Rover Challenge held in Huntsville, Alabama. This was the 25th annual Rover Challenge and was held April 12-13, and hosted by the Marshall Space Flight Center.

“It’s a great honor and a good demonstration of the Fab Lab, which is in partnership with the University of Arizona,” said Dr. Michael L. Wright, Blue Ridge School District superintendent. “It’s a great representation of what young kids can do if they are properly supported and have the right tools and direction.”

The Blue Ridge High School Physics and Engineering class and club team competed against other high school teams at the competition in the Drive Train Technology Challenge and came away from it as the challenge award winner. The rover was designed and built at the Blue Ridge-University of Arizona, 4-H Fab Lab – a digital fabrication lab and the first of its kind at a public high school in Arizona.

Kevin Woolridge, Blue Ridge teacher and team sponsor, said that the team built its rover and its wheels and tires with recycled fitness equipment from the high school’s weight room and donated materials. All total, the only money the team put into it was about $200.

“Over time, we anticipate that the drive train on exploration rovers will consist of reliable systems such as belts, drive shafts or direct drives, replacing chains that are currently often employed,” read the challenge’s guidelines.

Students had to produce a written report that described the design of the rover drive train and also give an oral presentation on the design.

“During the student interview, the judging panel which consisted of NASA engineers praised the students for their concepts and designs stating that they were doing university level engineering design and fabrication and that their designs far and away exceeded most of the university level submissions,” Woolridge said. “When NASA engineers who were talking to the kids start talking about using the technology they created on the next rover in 2025, that is pretty amazing.”

Woolridge added that the team fully intends to return next year and hopes to bring along two teams, instead of just one.

“Before the competition was over, the kids were already saying they want to go again next year,” Woolridge said. “They have a lot of work to do for next year, but I was pretty proud of the work the kids did.”

The team consisted of 14 students, 11 of them made the trip to Huntsville, and all of the students will be back again next year.

During the competition the students interacted with NASA scientists and university engineering professors who stopped by the Blue Ridge build area to ask questions about their rover, wheel and drive train design.

“It was truly a great learning experience for our students,” Woolridge said. “There were university and high school teams from all over the world. The team next to us was from Morocco.”

“It feels really awesome,” Braden said of winning the award. “We worked so hard, for so long. We weren’t expecting to win an award, so it’s just really amazing.”

Eli said his favorite part was meeting people from all over the world. They had a Moroccan team on one side, a team from the Dominican Republic, and they met people from Italy and India.

“We’ve already made a bunch of plans and we hope to start on them now or at the end of summer,” Dallin said.

Joe said it is really something cool to win this award and to be able to put it on their resumes. He also added that NASA food was really good, especially their gummy worms.

Chaperone and Blue Ridge alumna CJ Rigg said it was incredible to see the team win for the way that they think.

“It’s not about the right answer or how high we can jump,” Rigg said. “They are being acknowledged and awarded for their hardwork and thought process.

“If they could do this now, I know that if they put their minds to it they can do anything.”

The competition, held at the U.S. Space & Rocket Center, challenges high school and college teams to design, build and test human-powered roving vehicles inspired by the Apollo lunar missions and future exploration missions to the Moon, Mars and beyond. This year’s competition marked 25 years since the inaugural event, a milestone that coincided with NASA’s Apollo 50th anniversary.

The International Space Education Institute of Leipzig, Germany, won first place overall in the high school division with 91 points. Teams were awarded points based on the successful navigation of obstacles and completion of tasks.

Nearly 100 teams took part in the competition, hailing from 23 states, the District of Columbia and Puerto Rico, as well as a record number of countries, including Bangladesh, Bolivia, Brazil, the Dominican Republic, Egypt, Ethiopia, Germany, India, Mexico, Morocco and Peru.

“The biggest thing is that it doesn’t matter where the kids come from, all kids have the ability to achieve great things,” Woolridge said. “When given the opportunity, you can see great things happen. They just need the resources to do it. We just need to give them a level playing field to do that.”

And they’re off! International Space Education Institute of Germany has officially opened a day of racing — and completed the course! Stick with us all day for live coverage of the 25th anniversary weekend of #RoverChallenge here at @RocketCenterUSA 👋 pic.twitter.com/TuzqE78uSg

The #RoverChallenge teams earn points by completing obstacles, or tasks, and sample retrievals successfully. The first obstacle is worth two points — and is just after the start line. pic.twitter.com/QelJVP5Ryh