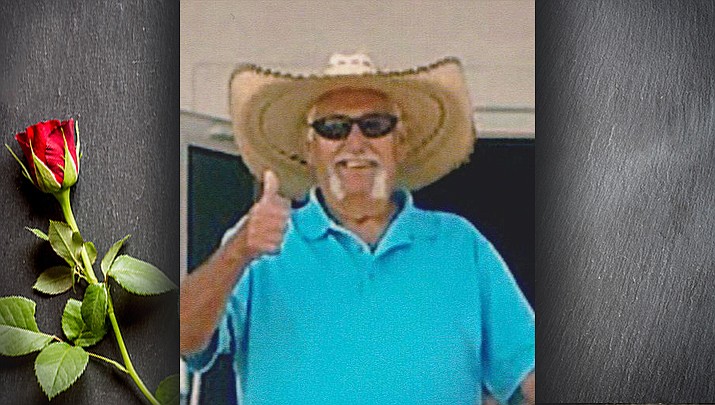 Charles “Chuck” Henry, 62, lifelong resident of Kingman passed away Sept. 11, 2018 after losing his battle to cancer. As with every other day in his life, he was surrounded by his family’s love.

Honoring his wishes, Chuck requested that traditional memorial services would be better served if they were delayed and instead requested a celebration of life May 11, 2019 from 11 a.m. to 4 p.m. Please contact Connie Walker at chuckhenry.col2019@gmail.com for additional information.

Chuck would never wait for a birthday or holiday, he wasn’t a subscriber to exotic gifts, more so, he would preach that you should not wait for a special day or occasion to let those special to you know how you feel, so in lieu of flowers or donations to hospice or the American Cancer Society, Chuck would have preferred that you reach out to the people you hold dearest and let them know how much you love and appreciate them.