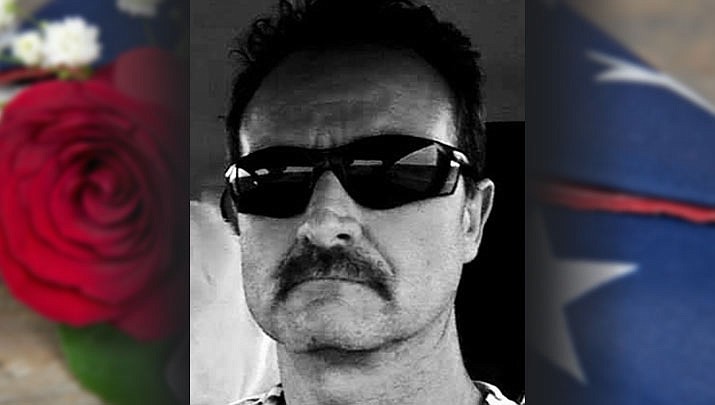 Danny James Wood, or DJ as his close friends knew him, passed away suddenly March 25, 2019 in Ely, Nevada.

Danny was born Nov. 9, 1959 in Long Beach, California to Jack T. and Virginia (Ginny) Wood. He would have been 60 years old this fall.

Danny grew up in Ely, Nevada, Williams, Arizona, and Kingman, Arizona. He traveled and worked in most of the United States in his lifetime, was stationed in Germany, and always dreamed of further world travel. He served his country and fellow citizens by joining the U.S. Army early in life.

He was a charismatic, fun loving, inquisitive man and anyone he met would know how full of life he was. He created fond memories for his beloved daughter, Daja. She will always know and remember the happy childhood memories she gets to keep. His grandchildren will always remember him as Papa Dan.

Danny is survived by his mother; Ginny Wood, whom he was the primary caregiver for at the time of his death, his three children; Jeremy, Cody and Daja Wood, his brothers; John (Woody), Cliff, and Duane, and sister; Linda. He is also survived by his close, lifelong friends who he considered brothers; Greg Munz, Billy Powers, Pat Skinner, Brent Thompson, and Rick Pratt.

Thank you to anyone and everyone who has helped our family through this unexpected tragedy.

Memorial services will be scheduled for a later date.