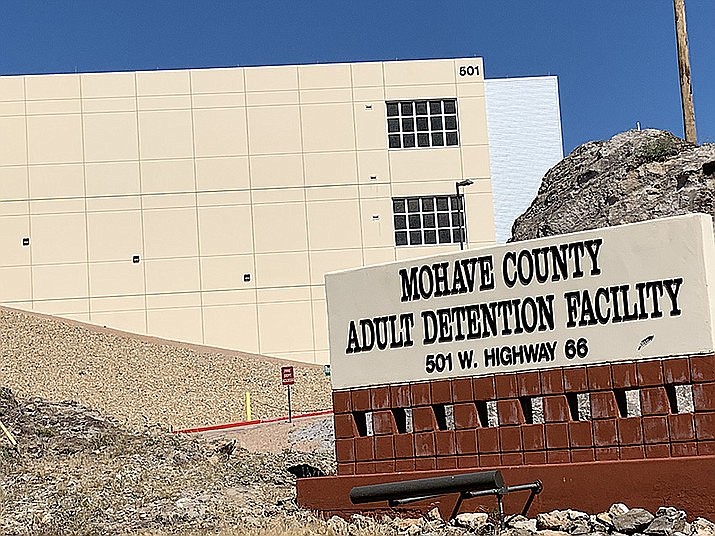 During the investigation, information was received that more substances may be in the housing unit. (Photo by Tim Gardner/For the Daily Miner)

During the investigation, information was received that more substances may be in the housing unit. In an effort to proceed cautiously for safety and security reasons, as well as maintain the integrity of the criminal investigation, Mohave County Sheriff Doug Schuster has suspended all normal jail operations, including visitations and court functions.

“Our number one objective in this investigation is the safety of our jail staff and inmates,” Schuster said. “We are assuming that we are dealing with a synthetic type of opioid that presents a serious health issue, as some of these new drugs are thousands of times more potent than morphine. We are methodically continuing our investigation and are working collaboratively with our local public safety partners and public health officials. We want the public to know that there is no medical emergency involving any staff or inmates. We are simply being overly cautious and methodical to prevent that.”

Inmates who were housed in the affected housing unit have been searched, showered and given a fresh set of jail clothing. Approximately 70 inmates were placed in a different housing unit that was not affected by the exposed substance, said Anita Mortensen, MCSO spokeswoman.

The housing unit that has been exposed to the substance is currently empty. The fifth inmate was released from Kingman Regional Medical Center Thursday.