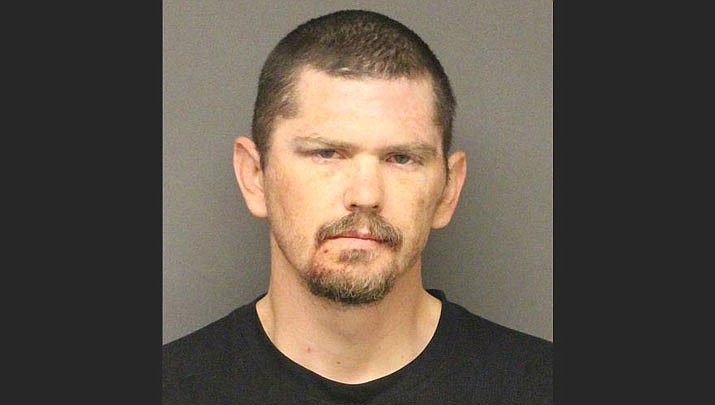 Officers responded to a structure behind a residence in the 500 block of Wilshire Avenue around 1:45 p.m. Wednesday after determining that was where the yelling and shots came from. According to a KPD release, that structure was known to be occupied by the 34-year-old Bradshaw.

The residence was surrounded by officers who, over a loud speaker, told any residents within the structure to exit. Bradshaw exited after about 15 minutes and was detained. Further investigation revealed Bradshaw, a prohibited possessor, fired several rounds from a handgun, as several rounds were found in the structure’s walls.

Information provided by the KPD