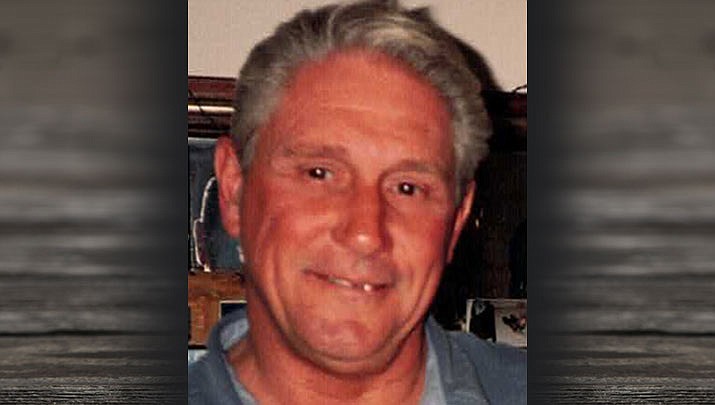 Kenneth Roger Whitten, 75, of Kingman, died April 15, 2019. He was born in Omaha, Nebraska in 1943 to Philip and Betty Whitten. Kenneth and his family moved to San Diego where he graduated high school from Mt. Miguel High, and later graduated college from Grossmont College with two associate degrees.

Kenneth worked for Ferguson Pipe & Supply for 35 years. In 1965, Kenneth enlisted into our army and served for six years.

Kenneth married the love of his life, Scherrie, on Jan. 14, 1984 in La Mesa California, and the following year they had their child, Tamee Whitten, in 1985.

In 1990, Kenneth and his family moved to Kingman where he was an active member of the community. In 1995, he helped start Kingman Academy of Learning and remained as a board member till he passed. Kenneth was a loving husband, father, brother and uncle who was always generous with his time.

Thoughts and condolences may be submitted to the family at www.lietz-frazefuneralhome.com. To send a free card to the family, go to www.sendoutcards.com/lietzfraze.