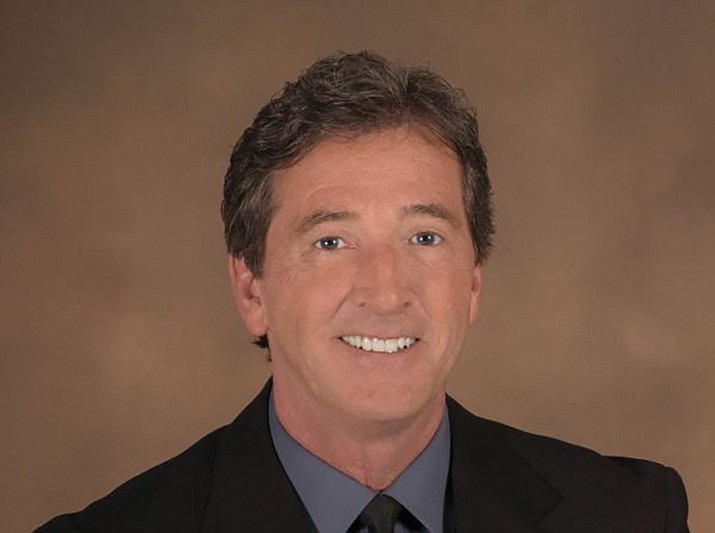 Kingman Regional Medical Center CEO Brian Turney will be retiring after 25 years of service toward the end of 2020. (KRMC/Courtesy)

KINGMAN – Kingman Regional Medical Center has announced that 25 years after assuming responsibilities for oversight of KRMC and its associated health-care entities, Brian Turney, president and chief executive officer (CEO) of Kingman Healthcare, Inc. (KHI) has announced his plans to retire in the latter half of 2020.

The KHI board will begin a national search for Turney’s replacement later this month and hopes to complete the selection process by spring 2020. Dependent on the candidate selected, a transition timeline will then be developed to ensure a smooth succession.

In an industry where CEO turnover is quite common, Turney has been in his position longer than any other healthcare CEO in Arizona and is one of the longest tenured in the nation. Turney began his employment at Kingman Regional Medical Center as an administrative resident in April 1985. After serving in several senior leadership positions, he assumed his current duties when named interim CEO in August 1994. He was subsequently named president and chief executive officer in February 1995.

During his career, Turney served for eight years on the Board of Directors for the Arizona Hospital and Healthcare Association (AzHHA) – including one year as AzHHA board chairman. He also served for seven years as chairman of the AzHHA Board Nominating Committee. Additionally, he was a board member for several other healthcare corporations and involved in various American Hospital Association (AHA) activities. In 2017, he received AHA’s “Arizona Grassroots Champion” award for his healthcare advocacy efforts.

Turney was instrumental in developing a relationship with Mayo Clinic, which led to KRMC’s membership in the Mayo Clinic Care Network. KRMC was the second health system in the nation to join the network; it now has 42 members worldwide.

“It has been an honor to work with so many good people at all levels of the organization who are dedicated and engaged in its mission to better serve the community,” Turney said. “In terms of both patient volumes and financial scope, KRMC is much larger and more complex than when I started this job.

“At times, navigating this growth has not been easy. However, I feel lucky to have been a part of it and I’m certain that the organization will continue to make great advances long after I leave.”