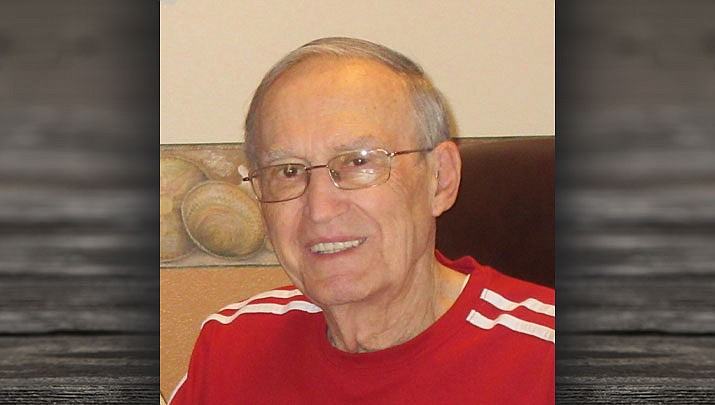 Andrew James Anderson passed away peacefully in his sleep July 27, 2019 after a more than six-year battle with bile-duct cancer.

Andy was born in West Allis, Wisconsin, on May 30, 1939, and grew up on a farm in Racine County. After graduating in 1957 from William Horlick High in Racine, he enlisted in the U.S. Army Reserve and received an Honorable Discharge in 1964. He married his high school sweetheart, Dorothy A. Cooper on Nov. 7, 1959 at United Methodist Church in Franksville, Wisconsin. With only a high school diploma, he took a job in 1963 at the Bank of Franksville and took night school classes in all areas of banking over the years. In 1971 he graduated from the University Graduate School of Banking, a three-year, two-week class with correspondence sessions. In 1975 he was hired as president of a new bank in Oregon, Wisconsin.

Over the next 27 years, he was president of three community banks. He retired in 2002 from the Portage County Bank in Almond, Wisconsin. He and Dorothy moved to Kingman, Arizona, where he continued in banking with a part-time job at Mission Bank, another locally owed community bank. He continued to work there until he passed the 50-year mark in banking.

He loved golfing and was an avid sports fan, particularly of the Green Bay Packers and the Wisconsin Badgers.


He will be sadly missed by his loving wife of almost 60 years, his family and his many friends. A “Celebration of Life” will be held at 2 p.m. Sunday, Aug. 18 at St. John’s United Methodist Church.

In lieu of flowers, donations can be made to St. John’s United Methodist Church of Kingman, American Cancer Society, or Joan & Diana Hospice Home of Kingman.